NATIONALS BRACE FOR BATTLE WITH QATARIS 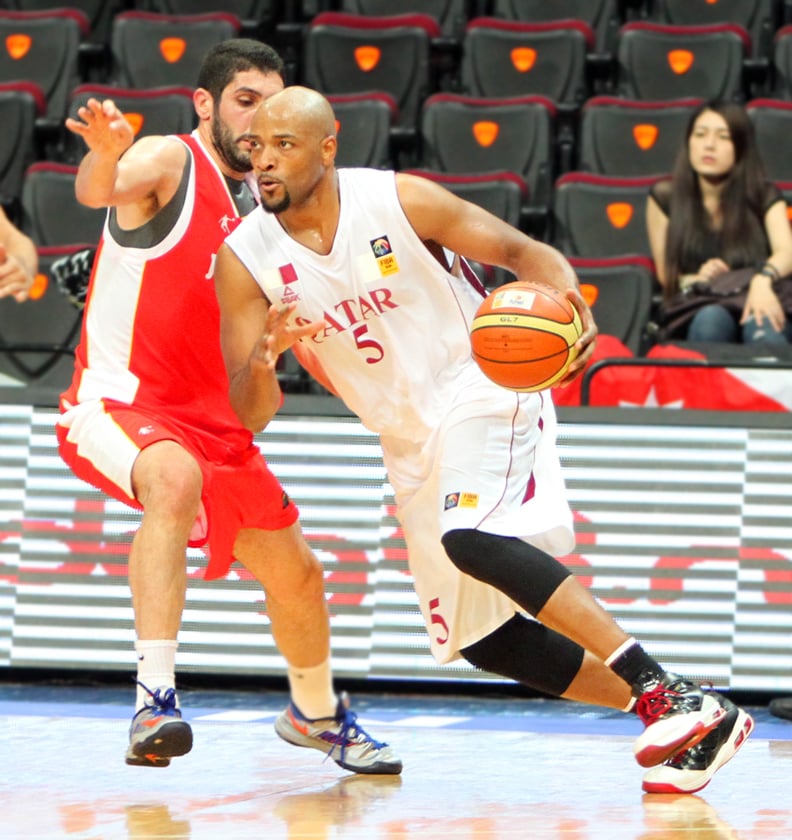 Gilas Pilipinas squares off with Qatar Tuesday looking for a win that could seal the host team’s place in the Top Three in its bracket in the elimination stage of the 27th FIBA Asia Championship.

A win in their 8:30 p.m. match at the Mall of Asia Arena even keeps the Filipinos in contention for top seeding in Group E.

Iran has loomed as the heavy favorite, the team all Group E combatants are now trying to avoid being paired with during the quarterfinal round.

Gilas Pilipinas has all but dodged the possibility of an early collision with Iran in its crucial 90-71 demolition of Japan Monday.

Back in the race for top seeding in their group, the Nationals press their bid in tangling with the Qataris, who currently share top spot with the Taiwanese.

Chinese Taipei and Qatar stayed in the lead as they kept their unbeaten run with convincing victories over Hong Kong and Jordan, respectively, Monday.

Qatar braced up for an expected fierce showdown with Gilas in crushing Jordan, 75-61.

The Qataris are on a five-game roll in FIBA Asia events dating back to the 2012 Asia Cup where they clobbered Gilas Pilipinas, 63-79, in the playoff for third place.

The Qataris had a relatively easy time disposing of the Jordanians even with coach Tim Wisman managing the minutes of his key players in an effort to keep them fresh for their game against the Filipinos.

“Ours is not a young team and we have to really manage the playing time of our players,” said Wisman, anticipating a fast-paced game with Gilas Pilipinas.

“We know that the Philippines is quick and loves to run. We have to keep up with them,” Wisman pointed out.

In the Tokyo edition of the Asia Cup last year, the Qataris banked heavily on the quickness, savvy and leadership of NBA veteran guard Trey Johnson to turn back the Filipinos.

Wisman, however, opted to improve their ceiling and perimeter shooting in taking in Jarvis Hayes for Johnson.

Through the first round of the elims, Hayes was the tournament leading scorer, averaging 20.5 points an outing.