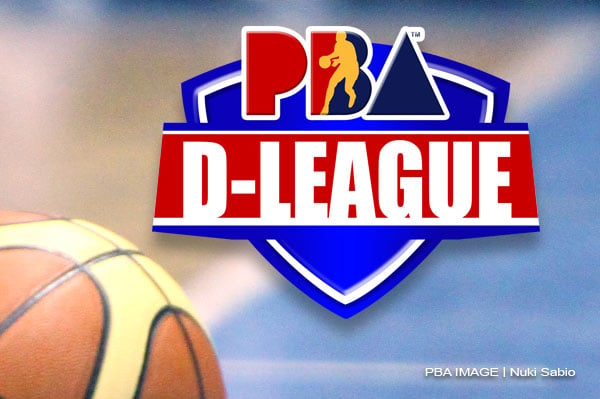 The PBA Developmental League will now require new players to apply for the Rookie Draft to be eligible to play for the 2014 season set to start on October 24 at the Ynares Sports Arena.

Rickie Santos, the PBA’s director for operations, said the PBA D-League will start accepting applications on Tuesday (August 27) until September 12 for both local and Fil-foreign players.

The Rookie Draft will be held on September 19.

“Team representatives were briefed on the rules and mechanics of the Draft, as well as other league policies and new playing rules,” Santos said after the scheduled team managers’ meeting Friday at the PBA Office.

The order of selection for the new teams will be determined by lottery.

A team should have at least six “varsity players from a given school in its line-up to be classified as “school-based” team.

A player who joins the Draft but is not drafted by any PBA-D League teams automatically becomes a rookie free agent and is then free to sign up with any team.

Likewise, a player who is drafted but not given the required Tender Offer within five days after the Draft shall be considered a free agent. He also can sign up with any team

Representatives of 14 teams attended the meeting with a couple more signifying their interest in joining the 2014 PBA D-League Season. Teams have until August 29 to submit their letter of intent to join. (DBC)