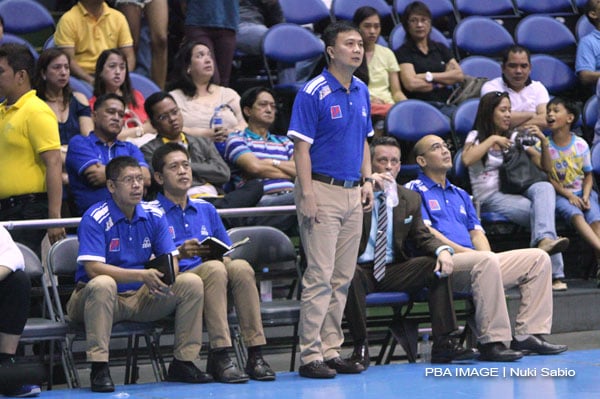 Barako Bull coach Bong Ramos has gotten another champion coach on his side with the Energy Cola team enlisting Siot Tanquingcen as coaching consultant.

Tanquingcen, a three-time PBA champion, became free to move over to Barako Bull as Petron Blaze effected another shuffle in its coaching roster Monday.

Tanquingcen’s job as Petron team manager went to Gee Abanilla who, in turn, yielded his post as head coach to Biboy Ravanes.

Ravanes will be the fourth man in three years posted as head coach at Petron after Ato Agustin, Olsen Racela and Gee Abanilla.

Like Racela and Abanilla, Ravanes will work closely with a foreign coaching consultant in Todd Purves.

“They’ve been advised of their new jobs,” said Non.

And so were the Barako staff insofar as the arrival of Tanquingcen is concerned.

Tanquingcen joins Coy Banal (a champion coach in the amateurs) in helping out Ramos. (SB)