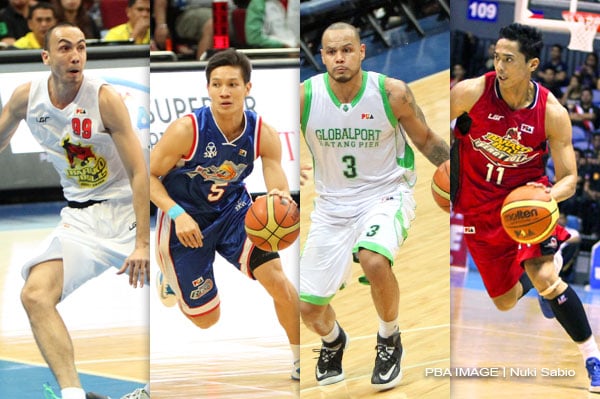 San Miguel Beer hopers to make it all the way to the top this time with the help of new faces after acquiring Sol Mercado from GlobalPort and Rico Maierhofer from Barako Bull in a day that saw seven players and two draft picks move.

Barako agreed to give up Maierhofer in exchange for San Miguel’s 6-6 forward Jason Deutchman plus the Beermen’s second picks in 2016 and 2017.

After sealing the deal with Barako, San Miguel turned to GlobalPort, which agreed to release Mercado in exchange for Alex Cabagnot.

The acquisition of Maierhofer and Mercado came a day after the team named Biboy Ravanes as its new coach for the coming Commissioner’s Cup.

Apparently, the then-Boosters’ disappointing campaign in the Philippine Cup triggered the movements at the San Miguel backyard. The team, then carrying the colors of Petron Blaze, was eliminated by Rain or Shine in five games in their semifinal showdown.

Villanueva, whose career has been slowed down by injury in recent years, was then dealt by the Batang Pier to Air21 for rugged guard Bonbon Custodio.  (DBC)