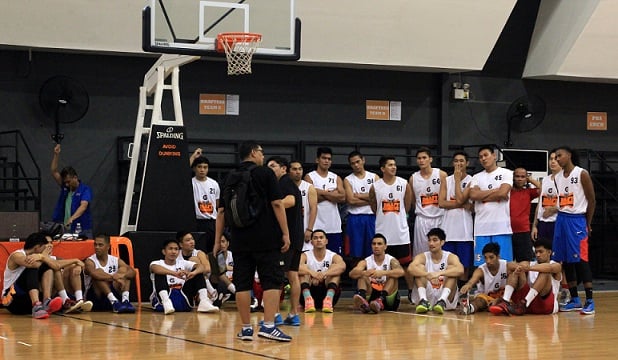 San Beda’s Jaypee Mendoza and Letran’s Kevin Racal were the last two players who submitted their applications at the league’s office in Libis, Quezon City.

Sixteen of those 64 are Fil-foreigners, bannered by consensus number one pick Moala Tautuaa.

The preliminary list of rookie hopefuls will be released on Monday, and the neophytes will participate in the 2015 PBA Rookie Camp on August 19 and 20 at the Gatorade Hoops Center.

The final list of eligible rookie applicants will be released on August 21.

The hopefuls go through biometrical tests and scrimmages in the 2015 Gatorade PBA Draft Combine on Aug. 19-20 at the Gatorade Hoopsdome in Mandaluyong.

If ever, both Tautuaa and Rosario will shore up Talk n Text’s lineup.

The 2015 PBA Rookie Draft is set for August 23 at Robinsons Midtown in Ermita, Manila.