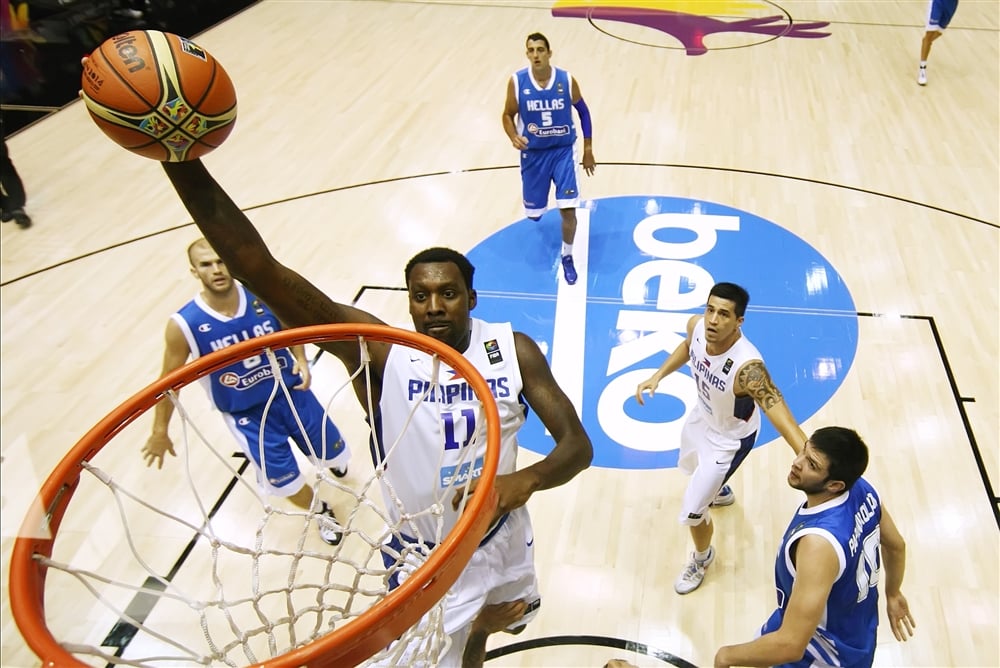 Less than two months remain before the 2015 FIBA Asia Championship in Changsha, China. As of this writing, most of the perceived title contenders have already begun training for the all-important competition that will reward just one country with an outright berth in the 2016 Olympics in Rio de Janeiro, Brazil.

As a run-up to that tournament, I will be posting a series of articles focusing on key players with whom we need to be familiar. These range from the newcomers, the breakout ballers, the tried-and-tested veterans, the local stars, the naturalized players and the top cagers per position.

In the previous post in this series, we looked at the top five Asia Power Forwards — some of the most talented players in the continent.

In this post, we’ll look at some of the most dominant players in Asia. These are the guys who can potentially take over every game given their sheer size and skill-set. There used to be a time when the paint was ruled almost exclusively by the hulking Chinese, but in this day and age, big men from all over the continent have come forth to challenge the dominance of the Walking Great Wall.

Let’s look at the top five Centers in FIBA Asia.