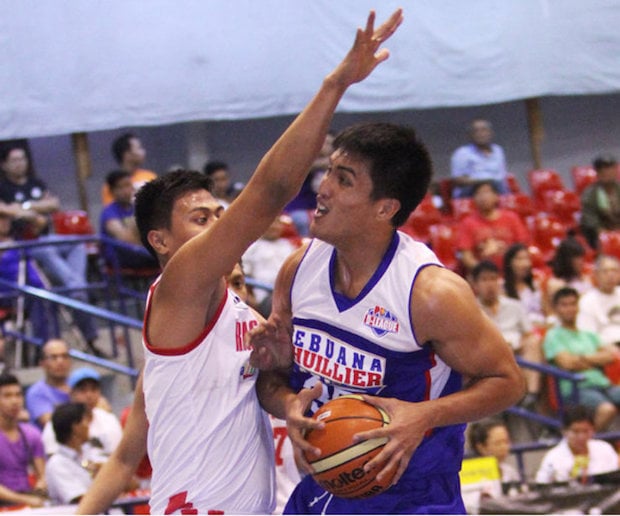 Mahindra had a busy and productive offseason as far as assistant coach Chito Victolero is concerned.

Add that with its selections in the 2015 Gatorade PBA Rookie Draft in Bradwyn Guinto and Leo de Vera, and Mahindra is really shaping up to have a better roster than what it had in its inaugural season in the league.

While many didn’t find trading away Rosario a good move for Mahindra, Victolero feels otherwise as he expressed his excitement over the new-look squad.

“We’re very happy. We really wanted a stretch-four and a big man. We liked our pickups because we really needed those positions,” he said.

Guinto may just be the big man prospect Mahindra is dying to get its hands on, and with the rookie’s stellar play for the San Sebastian Stags in the NCAA, anticipation sure is brewing in its camp.

Ramos, who is vying for a spot in the national team nod, and Canaleta will provide the much-needed weapons on offense, and could also serve as a mentor to the young guys like De Vera, and Karl Dehesa.

Victolero said that all of the moves had the blessing from playing-head coach Manny Pacquiao, and boxing’s only eight-division champion is happy with his team’s turnout.