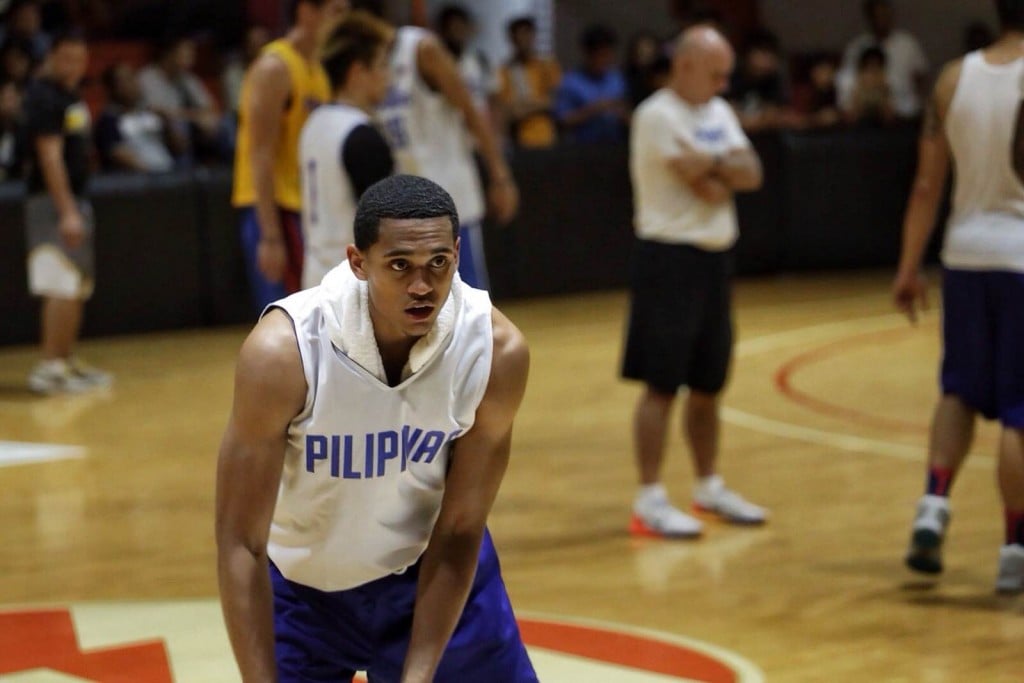 Upon my return from supporting Gilas in The Jones Cup, I had a great talk with my dad. I told him of my experiences with the team and how passionate I was about representing an entire country. My Dad told me to follow my heart.”

I spoke to Lakers General Manager, Mitch Kupchak, and he shared the same sentiments about representing an entire country and supported my decision either way.

The Filipino Fans are some of the most passionate in the world and many of them are Laker’s supporters. I want to sincerely thank all of the fans who sent me letters of encouragement during these last three months about Gilas.

I trust my team of advisors as they all worked very hard to get terms prepared that would afford me the opportunity to be part of Gilas, if approved. I’d like to say “thank you” for all the people that worked diligently in an attempt to make a dream become reality. SBP Management led by MVP and Mr. Ricky Vargas and Mr. Gregorio, Maria Espaldon of East-West Private, and TEAMCLARKSON.

I’m very disappointed I won’t be able to play with the Gilas National Team during the FIBA Asia Championships from September 23 to October 3. We can all agree, the 12 men selected to represent the Philippines in this 2015 FIBA Asia Championship have earned the right and any continued efforts on my part would not be fair to the team. I will cheer them onto Gold.

Let’s Get To Rio!