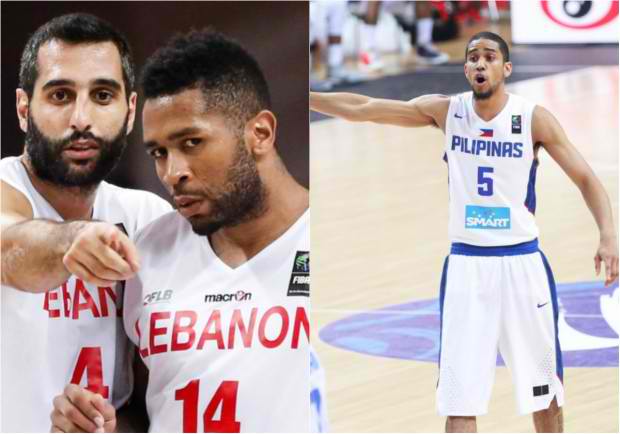 Gilas Pilipinas is three wins away from the coveted spot in the 2016 Rio Olympics.

But standing in Gilas’ way is an underrated Lebanon side as the knockout stages of the 2015 Fiba Asia Championship kick off on Thursday in Changsa City, China.

The Filipinos and the Lebanese square off for the last remaining semifinals berth in the last match on Thursday at 9:30 p.m.

They had contrasting roads to the quarterfinals with Gilas Pilipinas sweeping its second round assignments which included the mighty Iran while Lebanon needing to win its last game against Jordan in order to get to the next round.

Tab Baldwin, though, is still expecting the Lebanese to come out with all they got despite claiming the underdog tag.

In the other quarterfinals matches, defending champion Iran South Korea battle it out at 2:30 p.m., Japan and Qatar clash at 4:45 p.m. while China and India go all out at 7:30 p.m. before the Gilas game.

Should the Filipinos advance, they will face the victor of the Japan-Qatar clash in the one-off semifinals.