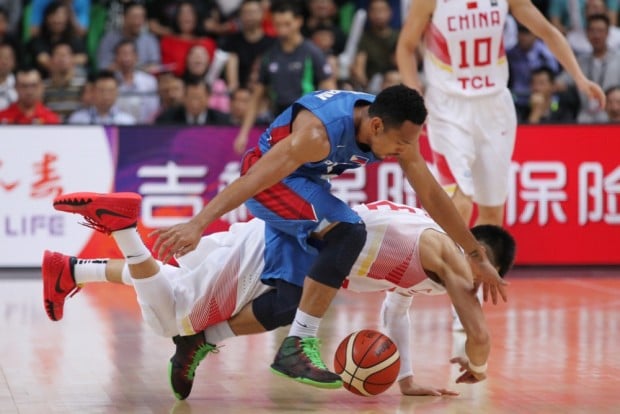 Jayson Castro once again proved to the Asia’s best point guard after he was named to the Mythical Five for the second straight FIBA Asia Championship.

Yi Jian Lian was named as the tournament MVP as he led China to the gold medal while Castro and Gilas Pilipinas settled for silver.

The Chinese overpowered the Filipinos, 78-67, in the final.

Yi’s teammates Guo Ailun and Zhou Qi were also named to the top five performers of the continental tournament while Nikkah Bahrami, Iran’s lethal swingman, rounded out the lineup as he led Iran to the bronze medal.