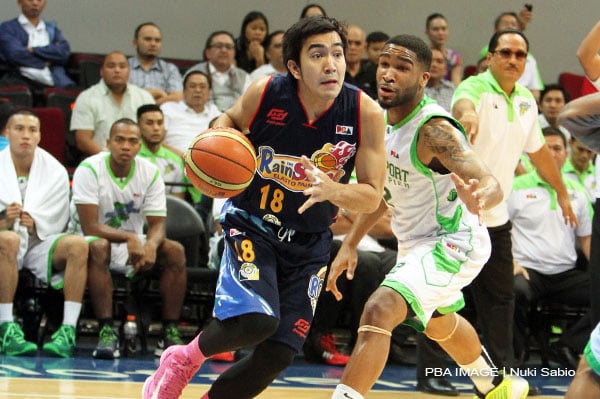 Not everything is new for Ryan Araña in his move to San Miguel Beer.

In his first season in the PBA, Araña, who spent his first eight seasons with Rain or Shine, played for Leo Austria back when the franchise was still carrying the name Welcoat.

And with Austria running the Beermen sidelines, Araña’s transition to his new team has been smooth.

“Familiar ako sa system nya, so what I have to do na lang is to jell na lang with the team. We have a big chance for the championship kaya I’m here to adjust at matuto sa mga maituturo ng mga veterans,” said Araña.

Known for his ruggedness, Araña is also ready to bang bodies against his former Rain or Shine teammates.