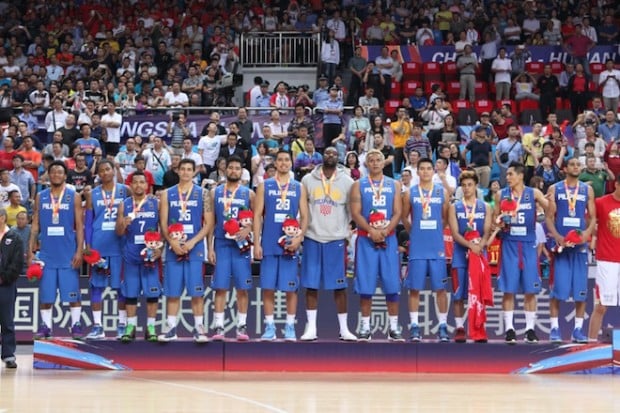 The PBA Board of Governors is set to discuss the league’s plans for the men’s national basketball team in a special board meeting on Wednesday.

The most immediate concern is Gilas stint in the Olympic Wild card tournament next year with the deadline for confirmation of participation just five days away.

“The chairman (Robert Non) has already called for a special board meeting tomorrow,” he said.

After its silver medal finish in the 2015 Fiba Asia Championship, the Philippines earned a spot in the final Olympic qualifying tournament next year, where three spots are up for grabs in the 2016 Rio Olympics.

Together with Asian rivals Iran and Japan, the Philippines will have to duke it out against powerhouse nations France, Serbia, Canada, Angola, and World Cup foes Puerto Rico, Greece, and Senegal.

“After that (meeting), we will have a clear cut, unambiguous position on this,” said Salud.