Romeo offers no excuse for poor showing in loss to SMB 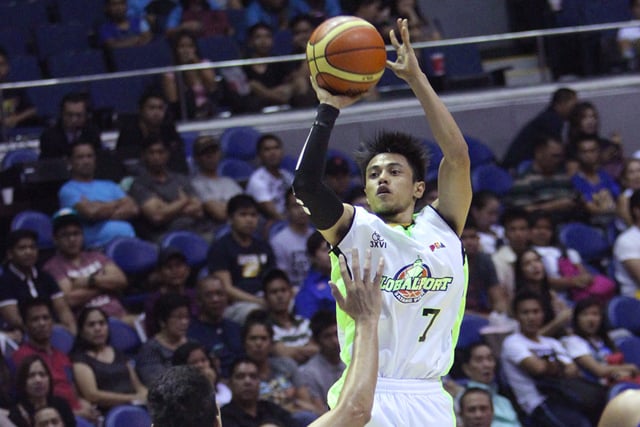 Terrence Romeo played through pain but the GlobalPort guard won’t use it as an excuse for his poor showing in Batang Pier’s loss to the San Miguel Beermen Saturday night in Davao.

Romeo’s nonstop play from GlobalPort to Gilas Pilipinas has finally taken a toll on him that has affected his game.

But being the leader that he is, Romeo charged the loss to himself while also vowing to what is expected of him the next time GlobalPort hits the court.