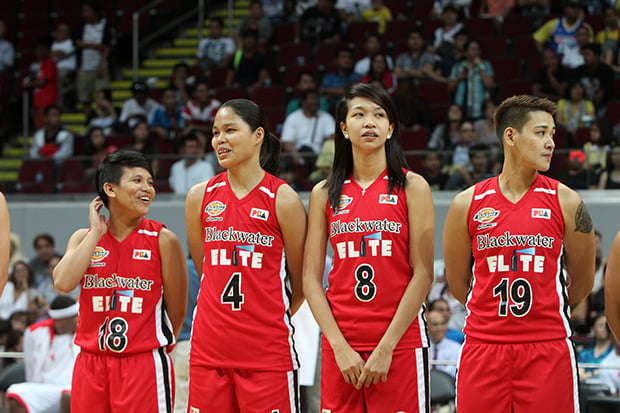 Showing no mercy, NLEX blanked Mahindra, 14-0 for its second win in the Dickies PBA Women’s 3-on-3 Tournament Wednesday at Mall of Asia Arena.

Anna Regina Buendia, Angelica Ortega, and Fria Bernardo all had four points in the one-sided affair, which kept the Road Warriors unscathed.

Blackwater also overpowered its opponent in the second game as it dominated Meralco, 15-5.