Texters look to bounce back vs Elite 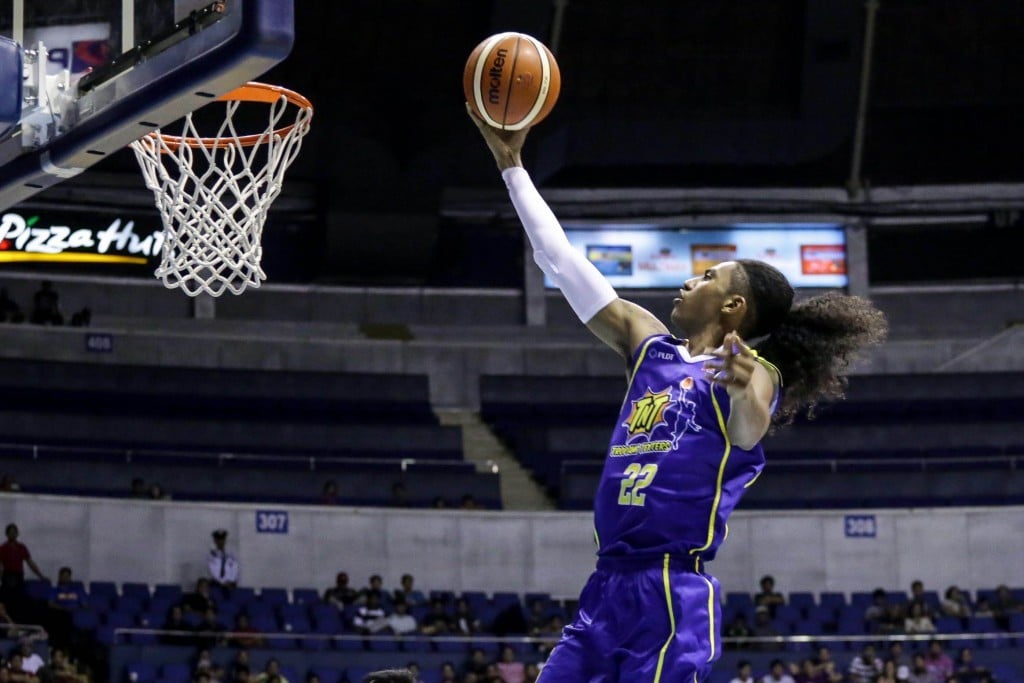 Talk ‘N Text was supposed to amble along just fine before embarking on what could be a very bumpy ride.

After getting waylaid by an unlikely ambusher, the Tropang Texters now must get their bearings back and avoid another humiliation when they tangle with an unpredictable Blackwater side Wednesday in the 2016 Smart Bro PBA Philippine Cup at the Smart Araneta Coliseum.

At least a share of fourth spot beckons at TNT while Blackwater is trying to dodge a third straight loss that would send it to the bottom of the 12-team field.

There are additional reasons for the contending parties to win.

The Texters not only want to bounce back from a 101-107 loss to NLEX last Friday but also to prep up for the remainder of their 11-game schedule that has them tackling Barako Bull, Rain or Shine, defending champion San Miguel Beer, GlobalPort and Barangay Ginebra.

The path just up ahead remains rock-strewn for the Elite as they next take on GlobalPort, Ginebra and Barako before winding up the 11-game elims against Star and Mahindra, like the others also hoping to emerge with the needed number of wins to gain inclusion among the top 10 teams advancing to the playoffs.

But first things first. Since coming into the league along with fellow expansion team Kia (now Mahindra) last year Blackwater has not beaten TNT.

For Elite coach Leo Isaac, it’s all about his youth-laden team taking to heart the lessons learned from its recent losses to SMB and Rain or Shine.

The Elite kept pace with the Beermen for majority of the game before the latter’s maturity and poise surfaced and got translated into a 9-2 run in the last 3:36 for a 93-83 victory.

Against a more prepared Elasto Painters crew, the Elite showed just a shade of their usual fire and bowed via an 81-103 blowout last Saturday.

The loss to NLEX is a stinging one as well for TNT as it seemed well on its way to notching a fourth straight win after taking a 71-54 spread, only to find itself unable to match the Road Warriors’ winning surge in the last 14 minutes of play.

It’s all about making the stops, according to Texters coach Jong Uichico.

“We must improve on our defense,” he said.