PBA may stage All-Star event either in Dubai, Baguio or CDO 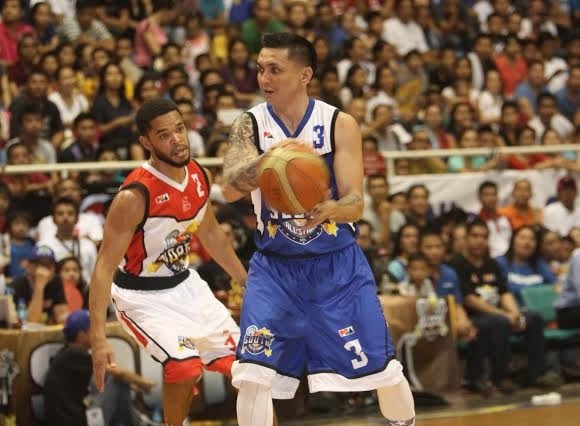 The Philippine Basketball Association will either break new ground in holding the 2016 PBA All-Star Game in Dubai or bring back the annual spectacle in Baguio or Cagayan de Oro.

An old organizing partner in Dubai, a private group in Baguio and the local government of Cagayan de Oro have all expressed interest to host the PBA All-Star festivities on March 4-6.

“Dubai is interested, and there are many others from the local side. And so we’ve formed a committee that will evaluate the best opportunity for the PBA. They will make the recommendation which we will bring up to the PBA board,” said PBA commissioner Chito Narvasa.

The PBA has been drawing sellout crowds of Filipino workers in Dubai which the local pro league has been frequenting for years now, the latest only a few weeks back featuring Alaska Milk in back-to-back games versus Mahindra and Barangay Ginebra.

If ever, the Dubai OFWs will have an opportunity to mingle closely with the league stars in the All-Star event.

The first time the All-Star festivities were held outside Metro Manila was in Cebu in 1998.