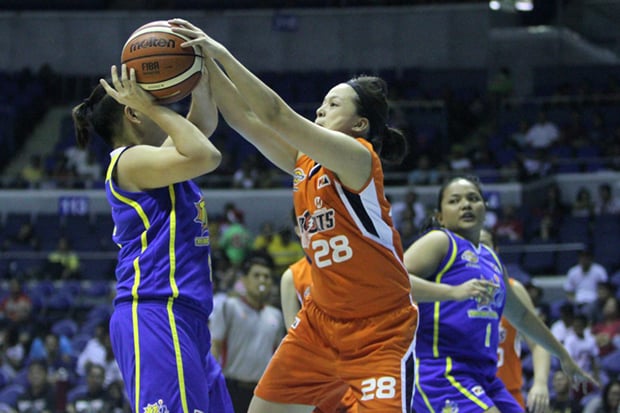 Clarissa Guevarra poured six points to lead the Bolts in the big win, while Jillian Gutierrez and Vea Cuevas both had a marker.

In the second game, San Miguel dominated Mahindra, 15-3, for its second win in the competition.

Camille Ramos chimed two markers, and Nicole Anne Garcia had one in the win for the Beermen.

Loraine Angela Lim got all three points for Mahindra in the defeat.