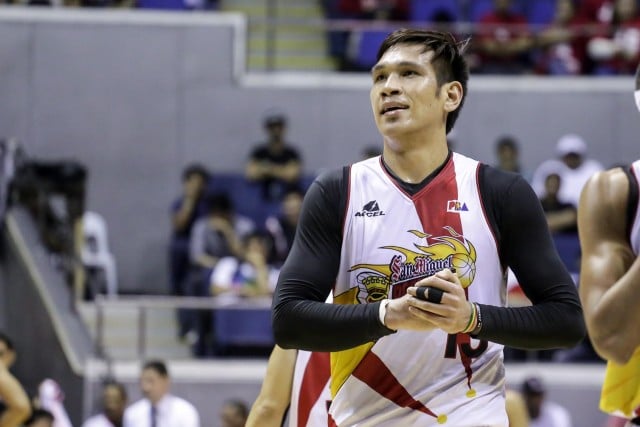 San Miguel Beer’s June Mar Fajardo is on track to snare his third straight Philippine Cup Best Player of the Conference award after topping the statistical points race at the end of the quarterfinals.

Buoyed by another dominant eliminations outing, the Cebuano giant found himself in first with 45.6 average statistical points (SPs). Fajardo is averaging 23.1 points, 14.36 rebounds, 1.8 blocks, and 1.6 assists this conference.

In close second is his longtime rival is Barangay Ginebra’s Greg Slaughter, who is leading the league in scoring with 22.7 points and rebounding with 14.38 boards per game. The 7-foot Slaughter is also norming 1.4 blocks per outing to garner 43.2 SPs.

The statistical points account for 40% in the criteria for the BPC award.