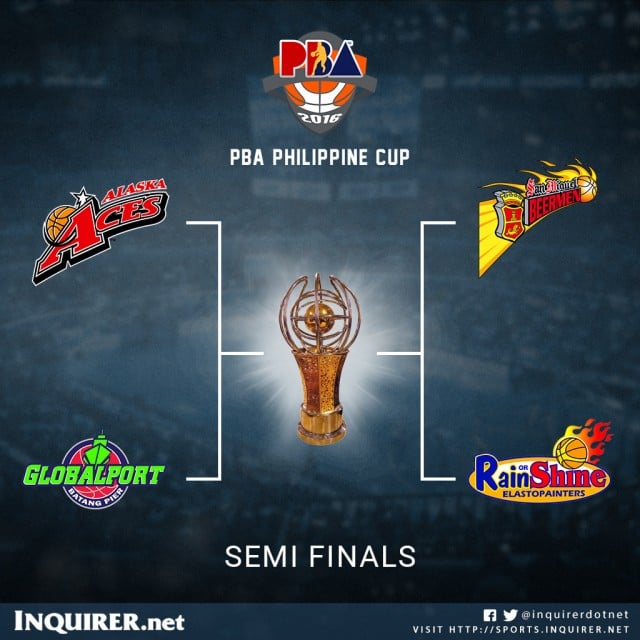 Lucena fans will get a much-deserved treat as the PBA will stage one Finals game in the city on Jan. 22.

PBA media bureau chief Willie Marcial shared the league has been planning for years to hold a championship game outside Metro Manila and no matter which teams will figure in the title duel, it’s expected to be a surefire hit to the fans in Quezon.

Either Game 2 or Game 3 of the 2016 Smart Bro PBA Philippine Cup Finals will be held at Quezon Convention Center, which will stage its second PBA game this conference.

Either Game 2 or Game 3 of the 2016 Smart Bro PBA Philippine Cup Finals will be played in Lucena.

According to deputy commissioner Rickie Santos, this will be the ninth time the PBA will hold a Finals game outside Metro Manila.