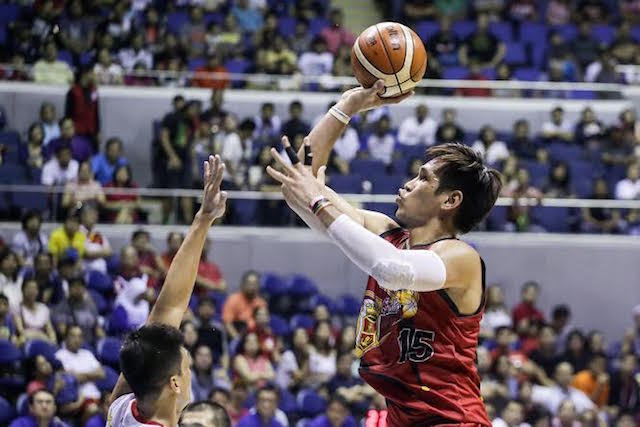 “I would rather lose the series than putting June Mar’s playing career at risk,” said Austria.

The morning after Game 1, Fajardo still felt pain in his left knee. Thus, he remains doubtful for Game 2 of the Smart Bro PBA Philippine Cup Finals set at 7 p.m. Tuesday at the Smart Araneta Coliseum.

Austria, however, is hopeful they can beat Alaska even without Fajardo.

Minus Fajardo, the Beermen are missing his average of 14.9 rebounds a game.