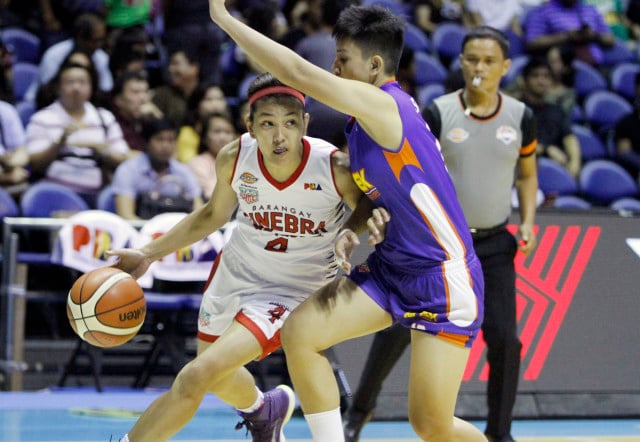 It took a while before action in the women’s started with the game in the 2016 Commissioner’s Cup between San Miguel Beer and NLEX needing three overtimes to be decided, but Ginebra was hardly affected by the delay as it took over the top spot in Group A.

Ginebra, which remained as the lone unbeaten team, rose to 4-0 while NLEX slipped to second place at 4-1.

Meanwhile, Alaska, literally, didn’t break a sweat as it chalked up its third win in five games at the expense of Mahindra, which lost by default.

Alaska improved to 3-2 while Mahindra dropped to 1-3.