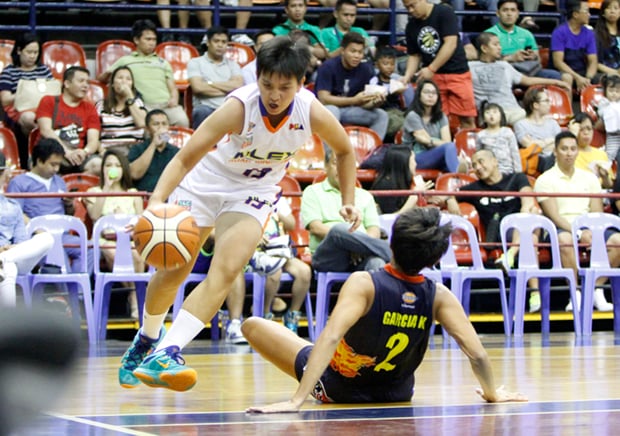 On the cusp of winning the PBA Tag Heuer Women’s 3×3 Tournament, NLEX knows it has to keep on doing what has made its campaign successful this conference.

Standing in the Road Warriors’ way in their bid to win it all is Rain or Shine, which is hoping to extend the best-of-three Finals series on Monday.

And if Game 1 was any indication, nothing will be given to NLEX, everything will have to be earned.

NLEX capitalized on Rain or Shine’s fouls and canned six of its last seven points from the charity stripe.

Though Sandel acknowledges that her squad is indeed the favorite, she said her team is not resting on their laurels as they aim to finish the series and celebrate a championship at the Big Dome.

Game 2 of the Women’s 3×3 Finals will be played at halftime of Game 4 of the 2016 Commissioner’s Cup semifinals series between Alaska and Meralco on Monday at Smart Araneta Coliseum.