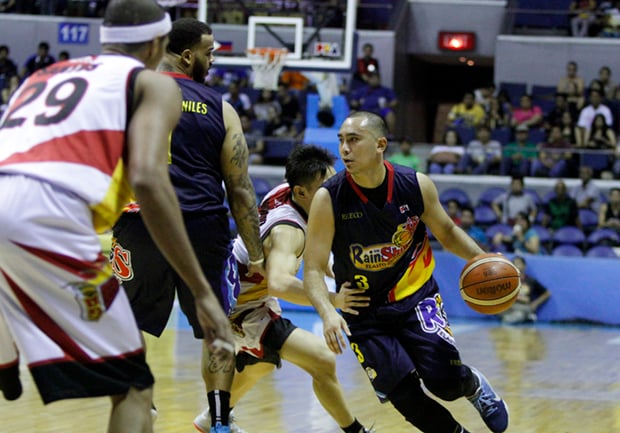 What a time for Paul Lee to perform at his best.

Bucking injury woes that haunted him this season, Lee showed the way, pouring 10 of his 18 points in the pivotal second period to help Rain or Shine pull away for a 124-99 rout over San Miguel to advance to the 2016 PBA Commissioner’s Cup Finals.

Lee is hopeful that he’ll be able to sustain his form in the championship round, where Rain or Shine will take on either Meralco or Alaska in a best-of-seven series.

And Lee is positive that this time, the championship will be theirs for the taking, as he sees this Finals appearance as Rain or Shine’s best chance to give the franchise its second hardware.

He is also upbeat that after three tries in the last three seasons, Rain or Shine will finally nab the championship in its fourth try.