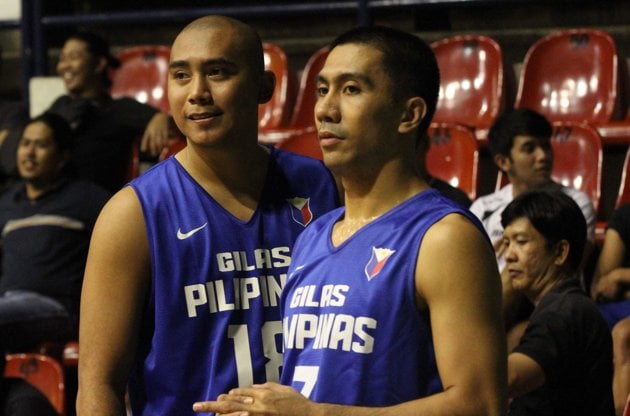 For Ginebra’s LA Tenorio, Paul Lee’s absence from the Gilas Pilipinas pool has robbed the team of its best possible backcourt tandem.

Tenorio believes the Rain or Shine guard would have made a lethal tandem with former FIBA Asia Mythical Five member Jayson Castro when running the floor for the nationals.

Unfortunately, that will also be the case this year as the Rain or Shine guard begged off from the national team pool due to his lingering left knee injury.

The Ginebra playmaker said that Lee’s contributions to Gilas Pilipinas is invaluable and no one can replicate the things that the Rain or Shine guard brings to the table.

With Lee out, the responsibility now lies with the remaining guards in the pool as Gilas Pilipinas hopes to pull the rug from under some of the world’s best in the Fiba Olympic Qualifying Tournament in July here.

“I think everyone should step up. Malaking bagay ang nagagawa ni Paul. He can attack, spot up, dish out, he can defend. We just have to step up,” he said.

While injuries have hampered Gilas Pilipinas in its Rio bid with already three players out and some still hurting, Tenorio remains confident of the talent in the pool.