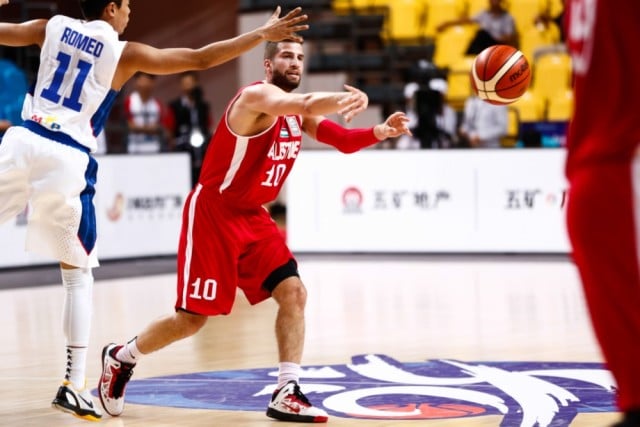 In hopes of further stabilizing its backcourt, Blackwater will bring in Palestinian guard Imad Qahwash as its Asian reinforcement for the 2016 PBA Governors’ Cup, team manager Johnson Martines told INQUIRER.net.

Blackwater had sought Qahwash’s services last year before negotiations fell through, as the team opted to field a lone import in Marcus Douthit before replacing him with Marcus Cousin.

Blackwater earlier enlisted Eric Dawson to be its other import in the third conference.

The 29-year-old Qahwash was a member of the Palestine national team which shocked Gilas Pilipinas in last year’s Fiba Asia Championship in the tournament’s opening day, 75-73.

He last played for Samen Mashhad in the Iranian Super League.