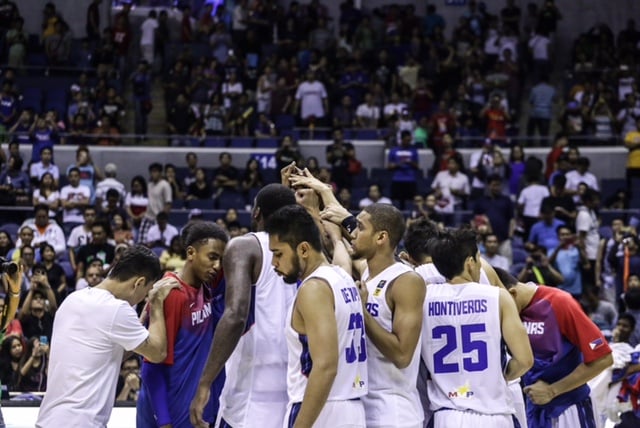 Sunday will be D-Day for the Gilas 14 vying for the Gilas Pilipinas 12 that take a shot at getting the country back in the Olympics for the first time in over four decades.

The national hopefuls have the two-day pocket tournament in Bologna as their final reckoning before Gilas coach Tab Baldwin makes the decision.

Baldwin will be in a teleconference with SBP officials at 6 p.m. Sunday (Manila time) as he announces the 12 men making up the Gilas team to the FIBA Olympic Qualifying Tournament at the MOA Arena on July 5-10.

The training pool is now in Bologna set to slug it out with Italy, Canada and China in a two-day tourney.

It’s Philippine versus Italy and Canada against China in Day One. Then it’s winner-winner, loser-loser collisions in Day Two.

The Nationals, composed mostly of PBA stars, hope to make good in Bologna to shake off their harrowing performance versus Turkey in Istanbul the other day.

They got the shock of their lives in their 68-103 blowout by the Turks curiously coming from their nine-day training camp in Greece.

The Kiwi-American coach said they have to make a turnaround in the Bologna meet.

“It’s not a cause for panic but we need to push the reset button a little bit mentally. We have to test what we’ve become, not allow ourselves to fall back to who we were before the camp because we know that won’t succeed,” he said.

“I think we have to step forward mentally. We’ve done a lot of physical work but mentally we were not up to par,” he added.