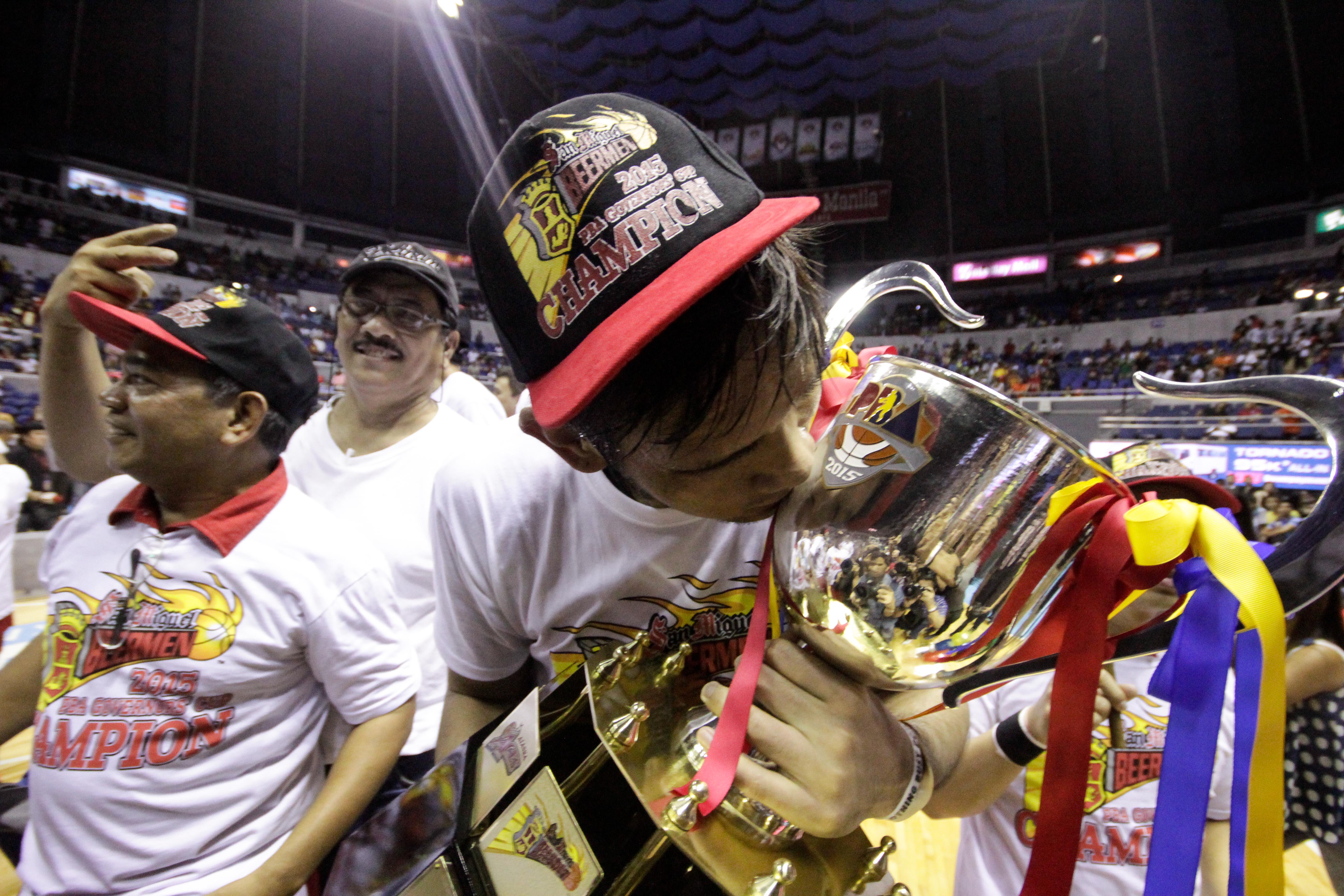 With 22 titles, San Miguel has become synonymous with success in the PBA and as the league’s winningest franchise, pressure is something inevitable and a natural occurrence the Beermen just enjoy.

Beermen head coach Leo Austria said Friday the team knows the public always expects greatness out of San Miguel and he and his players are happy to oblige.

Austria added his team’s glory warrants pressure and he considers the burden as part of their identity.

San Miguel may be the defending champion in the Governors’ Cup after the Beermen swept Alaska in 2015, but it was in the 2016 Philippine Cup Finals when Austria and his troops showed their championship identity.

Down 0-3 against the Aces, the Beermen revealed a royal flush and won the next four games, the first team to comeback from such deficit in PBA history, for the coveted 2016 Philippine Cup title.

San Miguel played the first game of its comeback without two-time MVP Fajardo, and in the following three games the Beermen had the chance to unleash the Kraken and the terror the hulking big man provided was enough for the championship.

“We were able to go back from 0-3 because of him [Fajardo] and we’re always thinking na siya talaga yung magdadala sa amin dahil lahat, mga plays namin centered sa kanya and everybody’s looking up to him.”