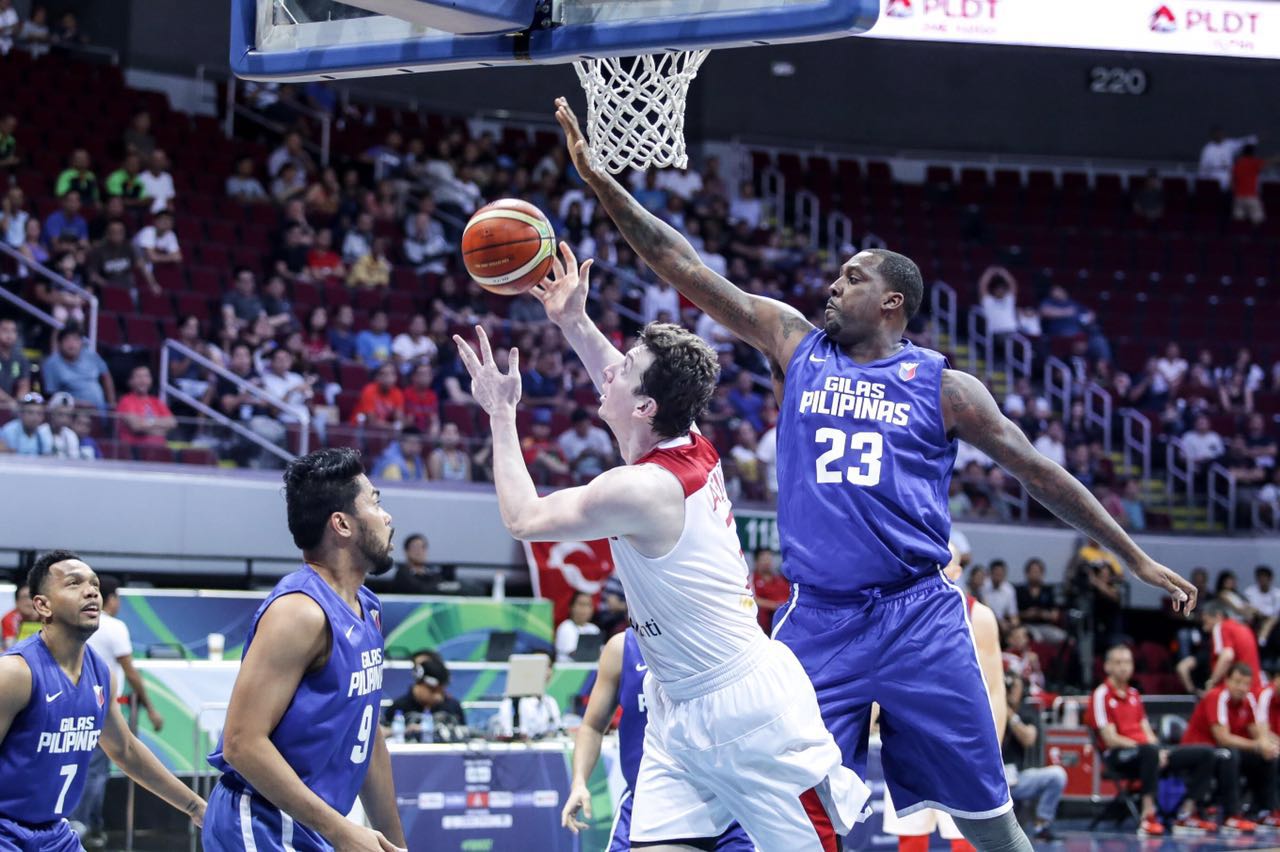 Turkey used a strong third quarter and dispatched a pesky Philippines in its tuneup game, 84-76, Friday at Mall of Asia Arena ahead of the Fiba Olympic Qualifying Tournament.

Both teams will compete qualifiers at the same venue starting July 5, but won’t cross paths until they make the semifinals.

Turkey staged a 16-0 run across the second and third quarters to establish a 50-33 lead after Ali Muhammed drilled a triple at the 8:38 mark of the penultimate period.

Gilas Pilipinas cut the lead down to five, 58-53, with its own scoring blitz, 20-8, until the late moments of the third but failed to snatch the victory away.

There was a scary moment for the Filipinos when naturalized center Andray Blatche limped off the floor with 4:43 remaining and Turkey leading 74-65.

Blatche had a game-high 20 points to go along seven boards while Terrence Romeo added 16 points of his own.

Jayson Castro and Gabe Norwood also finished in double-figures with 13 and 10 points, respectively.