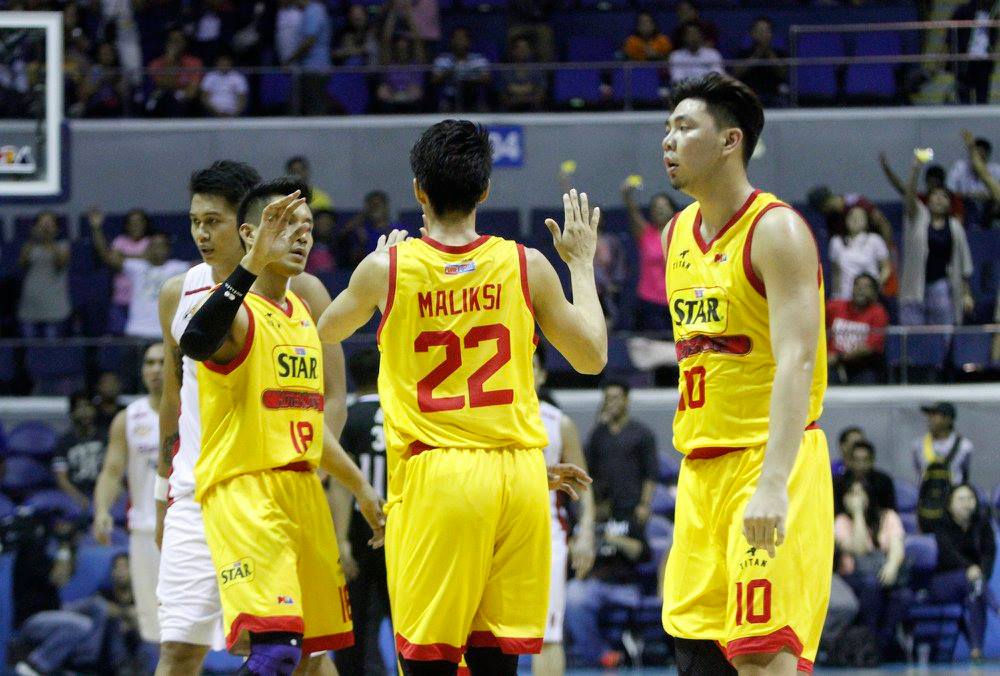 Allein Maliksi’s time as hero for the Star Hotshots was as fast as his last name.

When the Hotshots were down 97-95, it was Maliksi who came out of the rebounding scrap and pulled up for a transition three with 14 seconds remaining to give Star a 98-97 lead.

His time of glory, though, only lasted nine seconds.

Blackwater import Eric Dawson took the lead back for Blackwater, 99-98, with a layup with nine seconds remaining then JP Erram blocked Maliksi’s fade-away attempt at the five-second mark as the Elite held on to win 100-98.

Maliksi, however, was thankful he got the opportunity to take the last shot.

Star now sits at the bottom of the standings with a 0-2 record, but Maliksi is still optimistic despite the fate that has crashed upon them.