Alas eager to make up for miscue with crucial steal 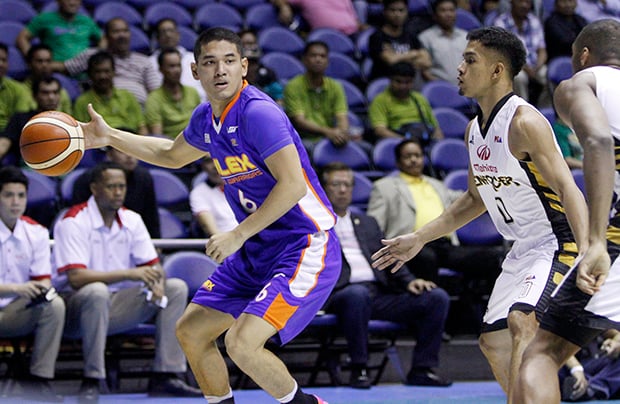 Even before Mahindra import James White made his move in the Enforcer’s final possession, NLEX guard Kevin Alas already had an idea how the play will develop.

The Road Warriors’ defense was planned to send White to go to his left and when took the bait, Alas timed it perfectly for the steal to preserve his team’s 82-81 win on Wednesday.

The 24-year-old Alas also made sure he won’t be denied from making a crucial stop for NLEX after committing a silly turnover with 54 seconds left that left the door open for Mahindra to steal the game.

Alas also stepped up at the right time after Jonas Villanueva rolled his ankle and had to be taken out with still 2:05 remaining.

Henry Walker led the Road Warriors with 39 points, including 17 in the fourth quarter, while Alas was top local scorer for his team with 13 points that went with four rebounds and four steals.

Alas said NLEX approached the game as a must-win after losing three of its last four games.