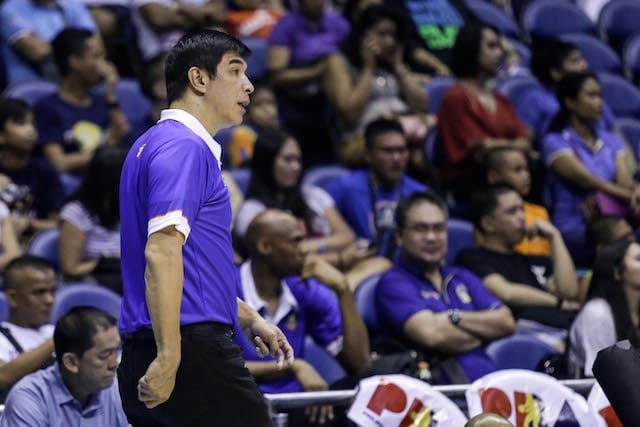 TNT had the start worthy of envy in the PBA Governors’ Cup when the KaTropa won six straight right off the gate.

On Friday, however, everything fell to the ground when the upstart Mahindra gave TNT its first taste of defeat in a 107-104 squeaker Friday at Smart Araneta Coliseum.

TNT is still atop the standings with a 6-1 record but the Enforcer have dented its once impenetrable armor.

KaTropa head coach Jong Uichico, though, said the loss is natural and it should be a learning experience for the team.

“It happens, Mahindra had a win streak of their own before and they lost, it happens naman,” said Uichico. “What’s important is we can come back.”

“It should be a learning lesson, think of it as something that we can learn from.”

Jayson Castro tried to salvage TNT late in the game with a couple of triples in the final minute, but teammate Ryan Reyes committed a couple of turnovers that ultimately buried the KaTropa.

Uichico, though, said the turnovers did not play a big factor in the loss