Player of the Week: Jayson Castro leads TNT to No. 1 spot 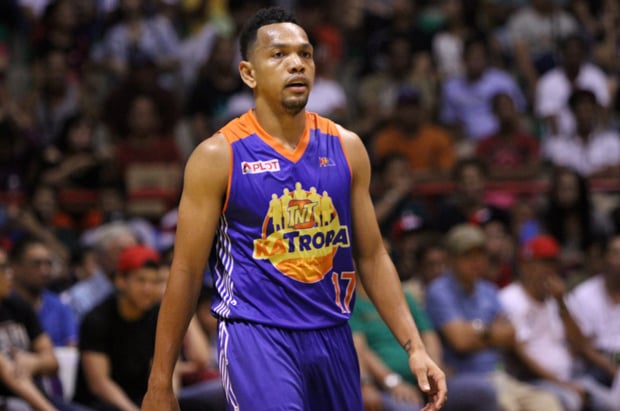 Nicknamed the “Blur,” the 5-foot-8 Castro became the first player to win the weekly citation three times in the season-ending conference.

Castro stood at the forefront of TNT’s convincing 104-92 win over Barangay Ginebra on Sunday in Biñan, Laguna. He finished the game with a double-double effort of 19 points and 10 assists, to go along with four rebounds.

The former Philippine Christian University combo guard has registered 10 or more assists four times this conference to hike his per-game average to 7.91 feeds.

The KaTropa concluded the single-round eliminations with a tournament-best 10-1 record, installing them as the solid favorites for the playoffs set to start this week.

TNT will enjoy a twice-to-beat advantage.

TNT will face the winner of the Rain or Shine-Phoenix game, which will be disputing the eighth and last seed for the quarterfinals. (RD)