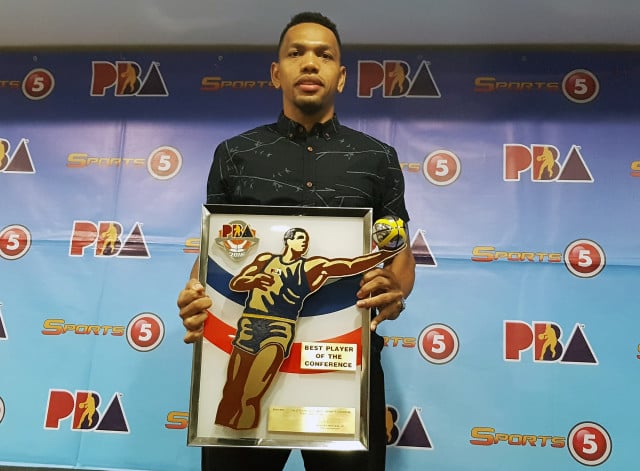 Jayson Castro has solidified himself as one of the greatest guards of his generation, but he knows there’s still another trophy he wants to add to his cabinet.

Castro on Sunday was awarded with his fourth Best Player of the Conference award after leading TNT to a 10-1 record and to the semifinals of the PBA Governors’ Cup but what the 30-year-old is really aiming for is another championship.

Castro and the KaTropa faltered in the semis after losing to Meralco in four games.