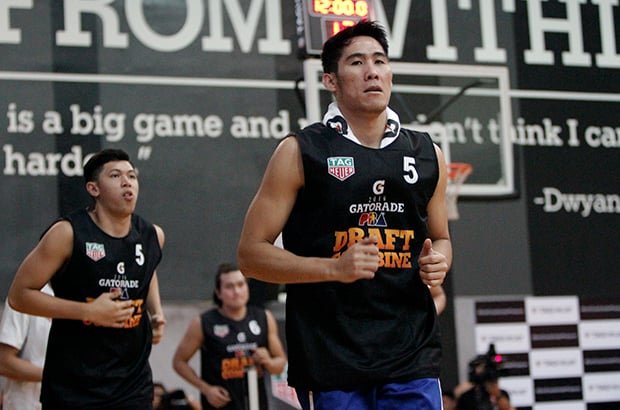 Mac Belo hopes to bring his championship pedigree from the amateur ranks to Blackwater in the PBA.

The soft spoken forward from Far Eastern University headed Gilas Pilipinas pool players, who were distributed to all 12 teams to open the 2016 PBA Rookie Draft Sunday at Robinsons Place Manila.

Belo won a UAAP championship in his final year with the Tamaraws before leading the Phoenix Accelerators to a couple of titles in the PBA D-League.

As expected, Belo, one of the best young talents in the country today, went to the Elite, who had the first pick after finishing with the worst record the past season.

Wright and Vanguardia shared a championship in the Asean Basketball League as part of the KL Dragons.