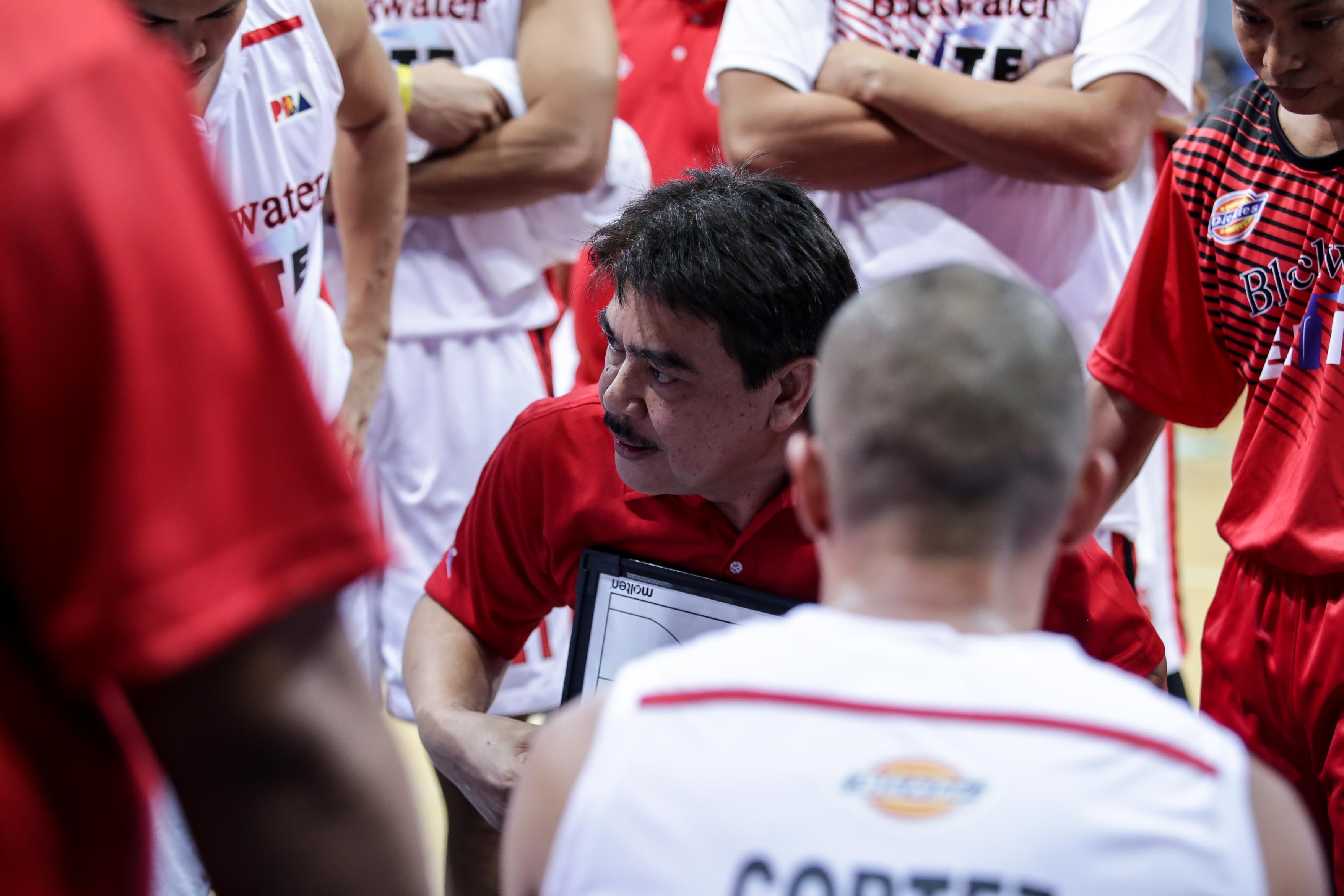 Blackwater is looking forward to a bright future.

Netting Gilas cadet Mac Belo and Raphael Banal in the 2016 PBA Rookie Draft has apparently bring rays of hope for the Elite, who have struggled in their first two season in the league.

Even coach Leo Isaac believes the prospect looks bright for his team this coming season with the arrival of Belo and Banal. “They can develop into future PBA superstars,” Isaac said of his two rookie picks.

Notwithstading their impressive skills, Belo and Banal can’t turn Blackwater’s fortune around by themselves. They will need a lot of support so everybody will have to step and up if they intend to go up the ladder.

Losing scoring leader Carlo Lastimosa certainly stings, but All-Rookie Team member Art dela Cruz is still around and should be a good mix with Belo and Banal.

Isaac said he also expects his young backcourt of Roi Sumang, Nard Pinto, and Juami Tiongson to raise their
game as they play alongside veteran court general Denok Miranda.

JP Erram will not be around for the Phiippine Cup due to an ACL injury he sustained late last season, but that’s the least of Isaac’s concern with Belo and Reil Cervantes taking over.

Isaac admits there’s still a lot of room for improvement. But he remains positive just the same.

“The team is determined to succeed,” Isaac said. “We want to be there, competing regularly in the playoffs and fighting with the contenders.”

The 2017 Philippine Cup will determine how far Blackwater in the 42nd season.