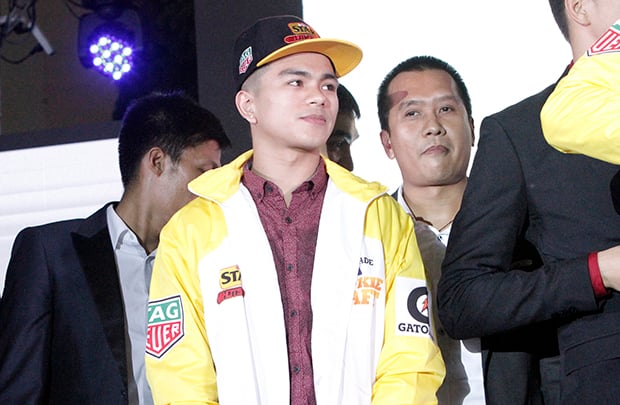 After a forgettable campaign last season, Star ushers a new chapter in its storied franchise and looks forward to regaining its lost glory with the arrival of a new coach and a pair of top-caliber guards.

Paul Lee, for whom the Hotshots traded James Yap, and Jio Jalalon, a member of the Gilas cadet who was picked in a special draft, certainly brings a lot of positivity to a team that has lost its luster and seemed to have forgetten how to win.

With old reliables Marc Pingris, Peter June Simon and Mark Barroca still around, observers believe the Hotshots should be competitive in the 2017 PBA season.

While he agrees that he has a dependable core, coach Chito Victolero, the man who took over from Jason Webb and tasked to rebuild one of the league’s dysnasty, maintains the succees will depend on their ability to play defense.

“This team can defend. We just have to put them on the proper mindset that playing defense as our priority,” he said.

Victolero said it would be best for the Hotshots to not dwell on the past but rather focus on the task ahead if they intend to contend once again.

“This team is very successful. They have an impressive attitude and they knows how to bounce back. They’ve already felt the highs and the lows, so it’s now up to them where they want to be this year,” Victolero said.