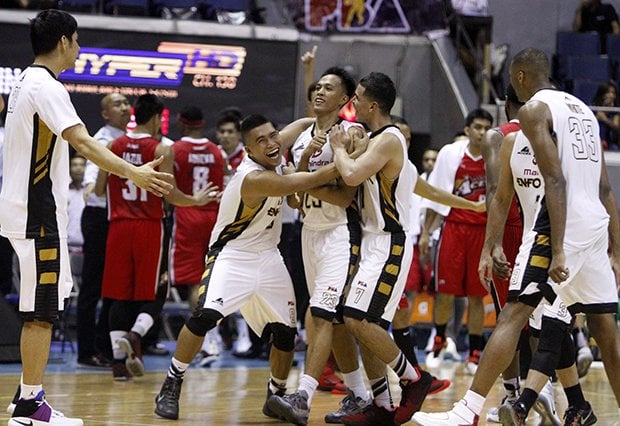 There’s no team other that has had much roster turnover in the offseason as Mahindra.

Diminutive guard LA Revilla still leads the squad, but he’ll be having an almost different lineup once the Floodbuster hits the 2017 Philippine Cup.

But if there’s one thing Gavina has proven, it’s that he can draw the best from his wards, whoever they may be in the Floodbuster roster.

“We’ve got some dynamic guys in our roster now and it adds great dimension on our team,” said Gavina. “It allows you to be adventurous in the lineup, so we can see more exciting lineups for Mahindra in the coming season.”

Gavina’s coaching pedigree was in full display in the 2016 Governors’ Cup, where Mahindra came out of nowhere and snagged the fifth-seed.

The young mentor is hoping that the Floodbuster’s good run last conference won’t be a flash in the pan as he seeks to sustain the defensive intensity his team showed in toppling some of the league’s giants.

“As long as they stay committed to our level of excellence and everybody buys in to our culture of playing together and being selfless, we’ll be highly competitive once again,” Gavina said.