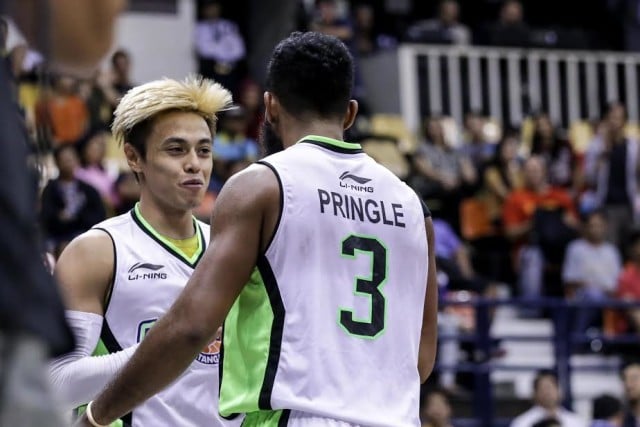 After struggling in the import-laden conferences, GlobalPort is eyeing to recapture its lost thunder in the Philippine Cup where it had its breakthrough run last season.

And in doing so, the Batang Pier are entrusting their future under the guidance of team consultant Franz Pumaren.

“We just want to better our standing this coming conference,” Pumaren said.

Making the semifinals in the 2016 Philippine Cup, GlobalPort can now look more than just a surprise contender as it tries to position itself among the league’s elites.

Being one starts with the two-guard combo of Terrence Romeo and Stanley Pringle, as the more experienced duo seek to deliver bigger prizes for the Batang Pier other than individual plums.

Romeo, the league’s two-time Scoring Champion, said he is aspiring to be a better playmaker, defender and leader to help his team further.

“I want to focus on the other things like assists, defense, and leading my teammates,” Romeo said.

“We need someone to captain the team and I want to be one of those guys,” he said.