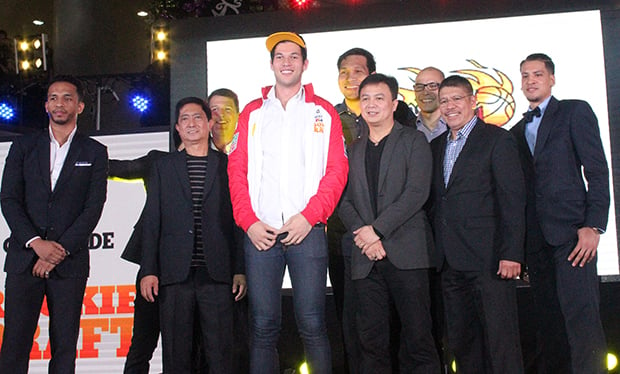 The rest of the league still looks at San Miguel as the team to beat, a fact that is not lost of coach Leo Austria.

And as the Beermen shoot for a third straight Philippine Cup conquest, he has learned to accept the expectations and challenge his team to match those.

“People always expect us to fare among the top teams. But every team improved and this season is expected to be a really competitive one,” Austria said.

San Miguel remains as one of the favorites this year, thanks to three-time PBA Most Valuable Player June Mar Fajardo.

But it’s not just him, as old reliables Marcio Lassiter, Arwind Santos, Chris Ross, and Alex Cabagnot remain with the squad.

Gunning for that third straight all-Filipino trophy, Austria believes that his team is well-equipped to handle the pressure and his side remains hungry after falling short in last season’s import-laden conferences.

“This team is used to those pressure, but our shortcomings from last season motivates us,” he said. “I think this team is still hungry for a championship.”