Austria makes use of deeper rotation in win over NLEX 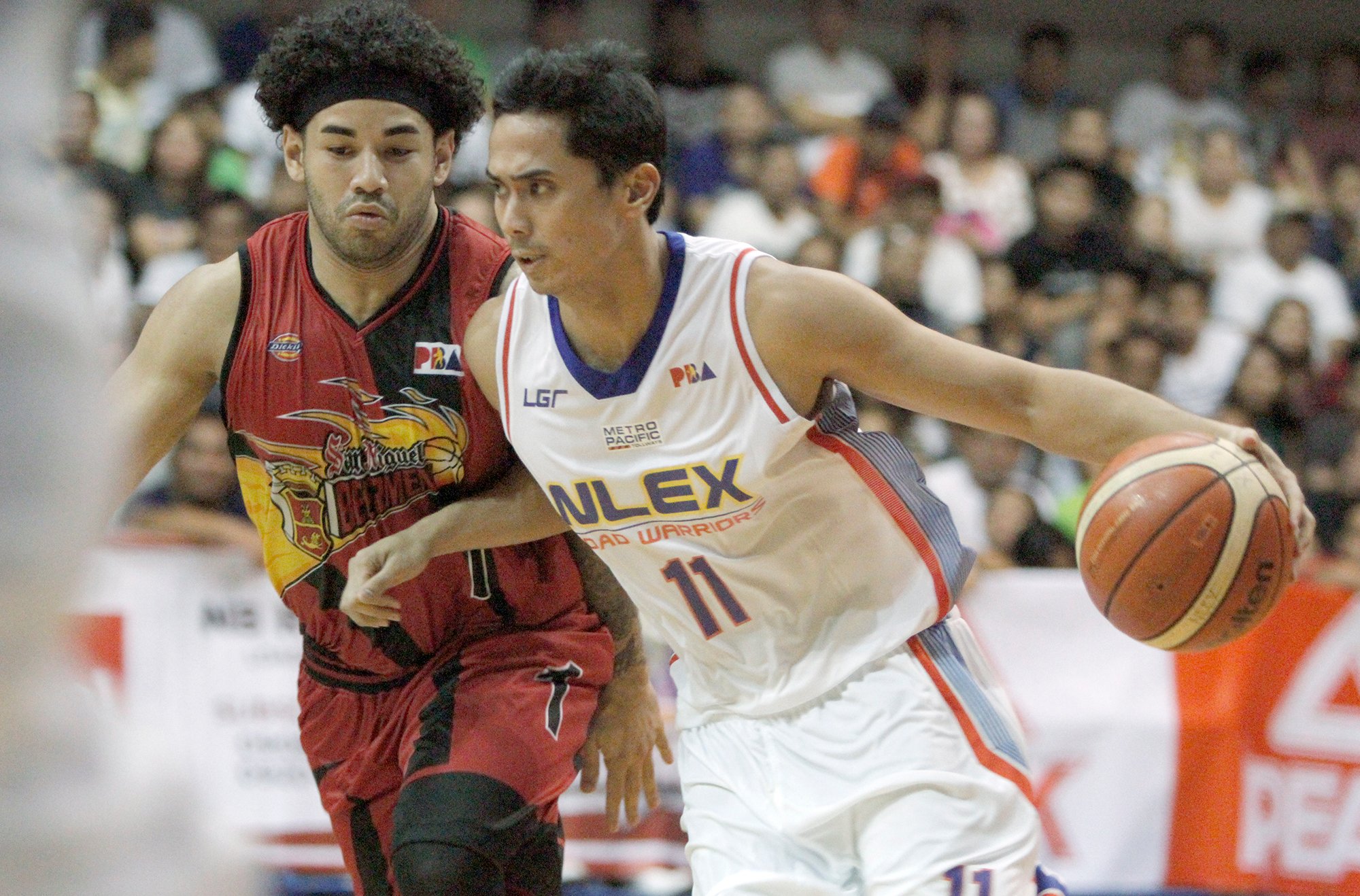 San Miguel head coach Leo Austria has often been criticized for not using his deep lineup to its maximum capacity, well on Saturday he did just that.

With an early offensive onslaught, Austria was able to build a stable lead and allowed him to stretch his rotation to 14 men.

Austria often employs a 10-man rotation but against struggling NLEX the San Miguel head coach had the luxury of giving his second and third units quality minutes.

San Miguel was made 11 jump shots in the first quarter, seven of which came from beyond rainbow country, to take a 31-19 lead heading into the second period.

This early offense proved enough, as the Beermen never had any trouble fending off the Road Warriors.

Bench players Brian Heruela, Keith Agovida, Shawn McCarthy, and Arnold Van Opstal got substantial playing time with the diminutive Heruela getting the most time on the floor registering almost 15 minutes.