No holiday break pays off for Quiñahan, GlobalPort 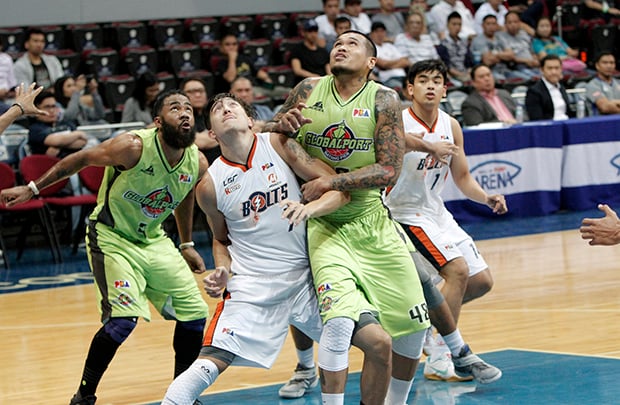 GlobalPort’s JR Quiñahan felt relieved that all the sacrifices they made during the holidays earned them a win in their first game of the year in the 2017 PBA Philippine Cup.

Coming off a 26-point meltdown against Phoenix last Dec. 28, the Batang Pier opted to spend the holidays at the gym rather than staying at home with their families.

The Batang Pier’s determination to win was evident in their 97-89 victory against Meralco as they fended off a late charge by the Bolts.

Quiñahan said the team wanted to win the game badly for coach Franz Pumaren, who had to cut short his business engagement in Europe in the aftermath of the team’s 99-101 loss to Phoenix to figure out what went wrong.

GlobalPort improved to 4-3 to tie Phoenix at the fourth spot. Onofre John Andres