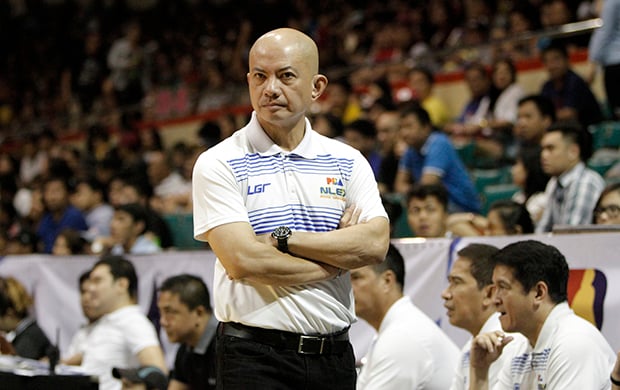 NLEX head coach Yeng Guiao said major changes have to be made after his team ended the 2017 PBA Philippine Cup with the worst record.

The Road Warriors finished their first conference under Guiao with a dismal 2-9 slate.

“I don’t think you can be last place in the conference and not make any radical moves,” Guiao said.

“As I’ve said, there will definitely be changes and the last three months, I don’t think they’ve been wasted. I think we needed that time to know what kind of a team we really had, to really know what we need. So these three months, although painful and disappointing, if we haven’t gone through this, we will not really know what is required for us to find solutions to the problems.”

After 11 games, Guiao believes he has given equal opportunities to his players to show their worth.

“I’ve been very open with the team and I told them they can expect some radical changes. It’s nothing personal, and I guess they know and the basketball fans know that a lot of them have been given the opportunity which they have not had before,” he said.

“We have increased the playing time of almost all except Asi (Taulava). In terms of trying to prove themselves and trying to secure their spot in the team, they’ve been given that chance. But at the end of the day, I had to make a decision on who is going to be able to produce the desired results.”

Guiao shared NLEX has entered exploratory talks with other teams and it’s only a matter of time before the Road Warriors will make moves in preparation for the 2017 PBA Commissioner’s Cup.

“We’re opening up our options. They know that every one is a candidate to be part of the radical solutions that we plan to implement. If we need to start over again, we’ll start all over again,” he said.

“We’re exploring and some teams are exploring with us. Maybe in the next two weeks, there will be changes.”