Rain or Shine scrapes past Mahindra in OT 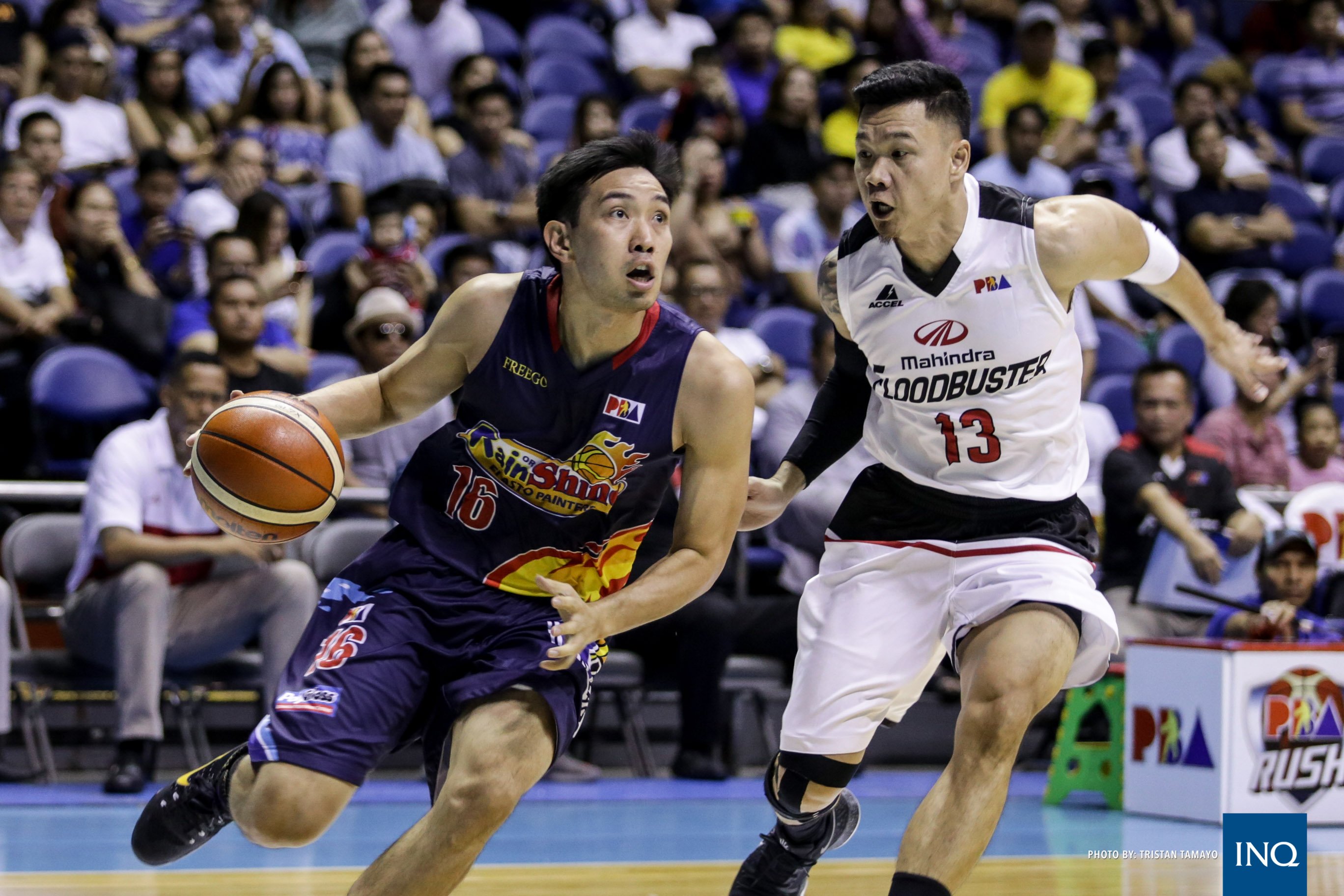 Rain or Shine kept its record unblemished as it survived a pesky Mahindra squad, 99-95, in overtime Sunday in the 2017 PBA Commissioner’s Cup at Smart Araneta Coliseum.

His most important play of the day, though, was assisting on Jeff Chan’s pivotal trey with 1:38 left to push Rain or Shine’s lead to four, 97-93, in the extra period.

“He tries to get other players involved, but we told him we know he can score. It’s a nice thing in the end, though he was scoring and he was able to find Jeff Chan in the corner,” said ROS head coach Caloy Garcia, who celebrated his 42nd birthday with a victory.

Beau Belga added 12 markers and 10 rebounds before fouling out early in overtime, while James Yap also got 12 points and four rebounds.

Chan had 10 markers, seven boards, and three assists off the bench.

“It was a good game. Both teams didn’t want to lose today. But after our win against NLEX, we came out too relaxed. That’s one of the things we need to look on,” said Garcia.

The Elasto Painters looked like they would cruise to victory after finally breaking away from the Floodbuster, 80-73, with eight minutes remaining in the fourth period. Gary David, however, had other plans as he caught fire and ignited Mahindra’s 13-0 run for an 86-80 lead with 2:31 left.

Chan had a chance to win the game late for ROS, but he was blocked by James White

White backironed his potential game-winner at the buzzer as the game went to overtime.

Motivated to close the deal out, Taggart and Chan paired up late to push their side up four, as David and White missed their chances in the endgame.

White led Mahindra (0-2) with 29 points, 21 rebounds, two assists, and two blocks, while David had all of his 13 markers in the fourth frame.