TNT overcomes Mahindra for 4th win in a row 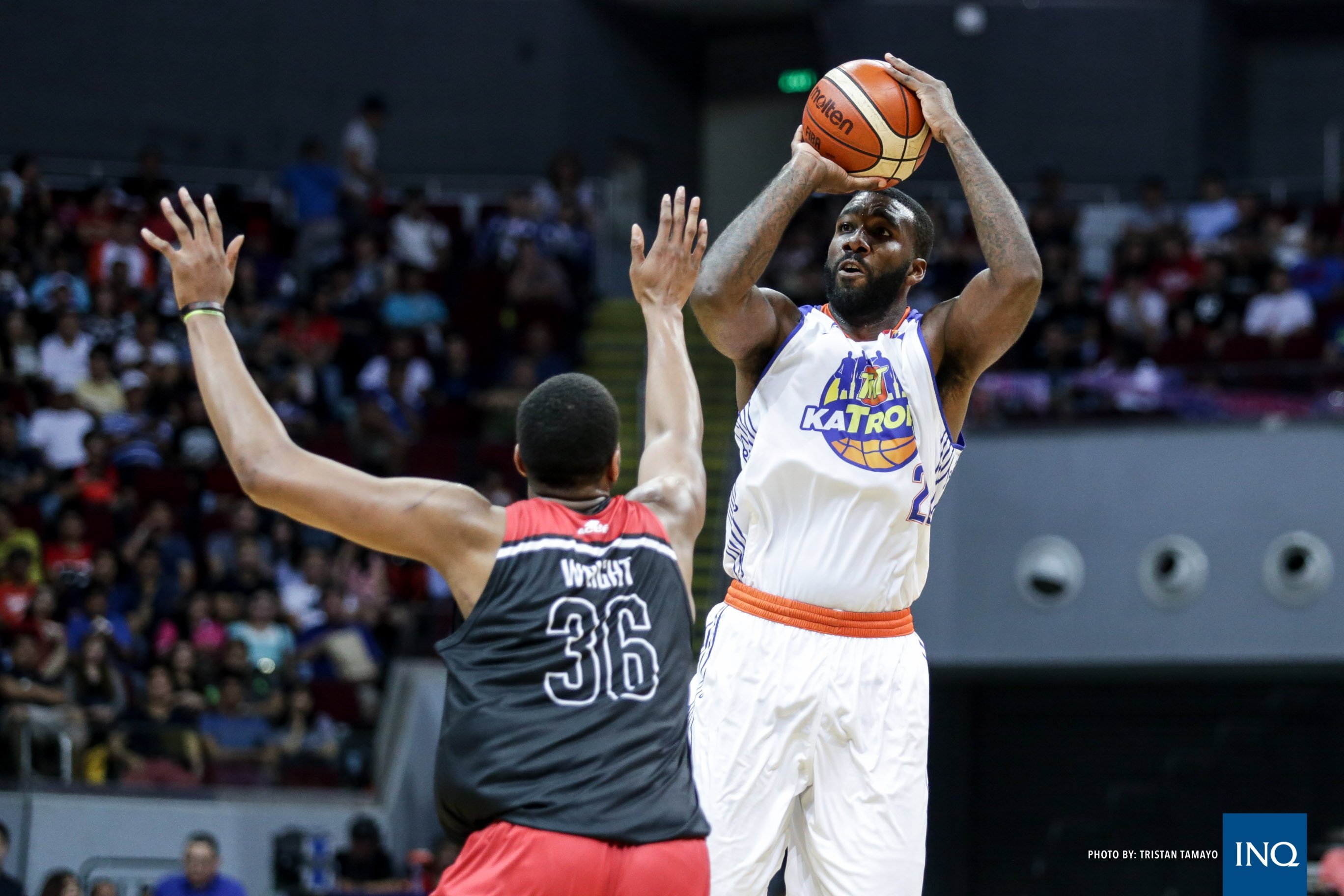 TNT notched its fourth straight victory but not after surviving Mahindra, 86-84, Sunday in the 2017 PBA Commissioner’s Cup at Mall of Asia Arena.

Greene and Rosario came up big but n the end, it was still Jayson Castro, who orchestrated the escape act, tallying 10 points, seven assists, and five rebounds as TNT improved to a 4-1 slate.

TNT head coach Nash Racela looked at the game against the Floodbuster as a chance for his team to correct its miscues. But with a few sloppy plays, TNT found itself in another dogfight to the finish.

“We were leading all the way and during the half, I was telling the team that this is the time to build and develop good habits during the game. Obviously today, we weren’t able to do that and we still had a lot of mistakes. It’s just good that we’re getting wins despite playing that way,” he said.

With TNT holding a slim 83-81 lead, Mahindra still had a chance to pull ahead, but Jason Deutchmann muffed his trey with 31 seconds left.

Roger Pogoy kept the door open with a split from the free throw line with 12.0 ticks left, but Alex Mallari failed to acknowledge the situation and badly missed the layup late, paving the way for Greene to seal the victory.

Unfortunately for the Floodbuster, their efforts still weren’t enough as they dropped their third straight game and fell to 1-5.