Momentum on their side, Bolts go on 17-day break 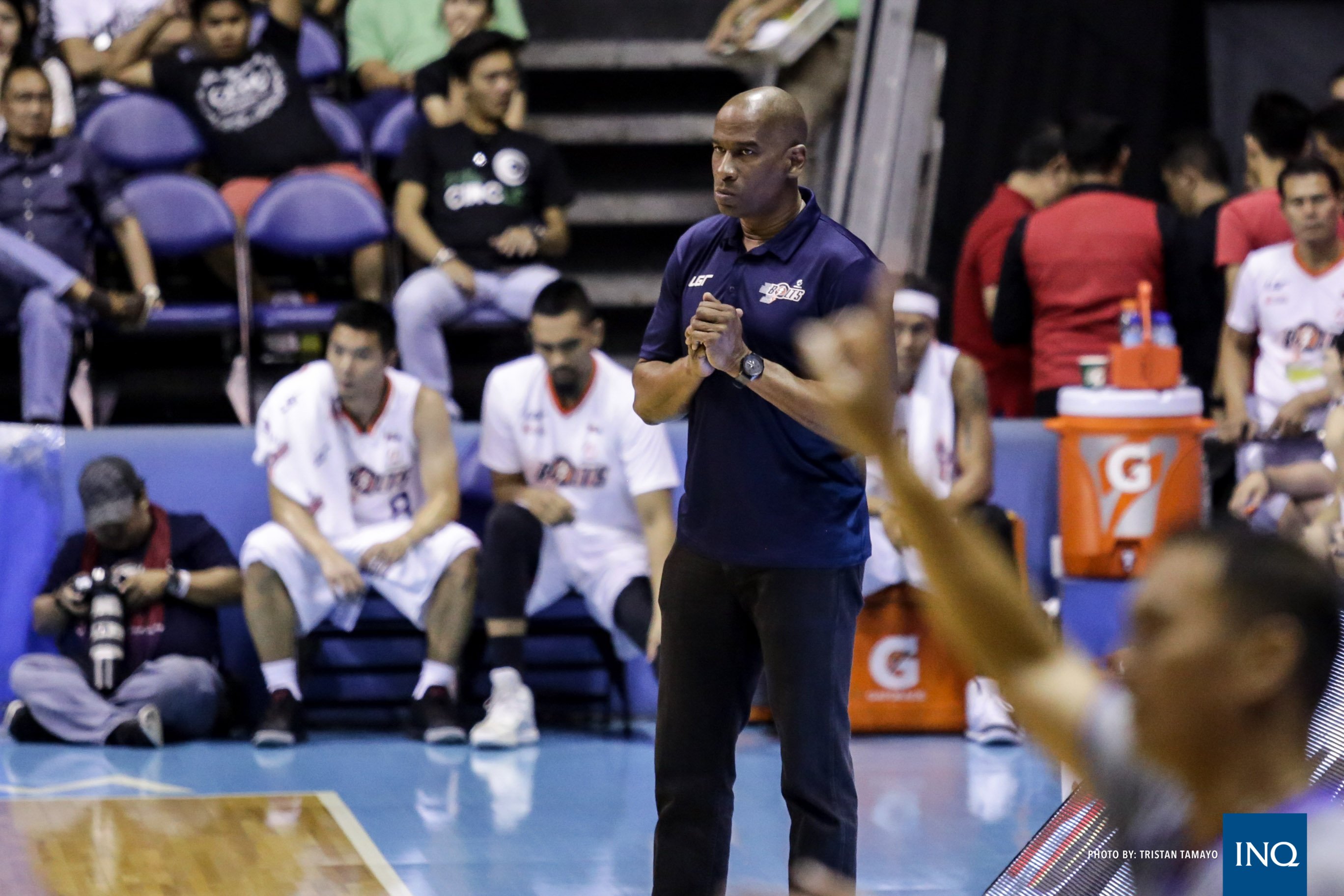 Racking up six wins in seven games, Meralco faces its toughest challenge yet midway through the 2017 PBA Commissioner’s Cup.

With momentum on their side, the Bolts will be tested as they go on a 17-day break.

“I have no clue what we’re gonna do with 17 days off,” lamented coach Norman Black after a 102-91 win over Blackwater on Sunday.

“When you’re playing well and you’re winning, the last thing you want is a 17-day break because you have no idea how you’re gonna come out that break.”

Though at a loss for words over his team’s sudden break, the Grand Slam-winning mentor would rather take advantage of the break to allow his players to rest and prepare for the second half of the conference. What he’s not prepared, however, is planning the team’s schedule for the next two and a half weeks.

“I got to be honest with you. As a coach, I never think in advance, it’s only what’s in front of me. As soon as I meet up with (team manager) Paolo Trillo, we’ll figure it out and we’ll come up with a schedule,” Black said. “The way it’s working out right now, we’ll probably have 12 days of practice and five days off. I don’t know what we’re gonna do.”

Despite the extended break, one thing going Meralco’s way is its 6-1 record which already qualified the squad to the playoffs.

“We’ll welcome it. It’s a good feeling going into the break knowing that we have probably qualified for the quarterfinals already,” he said.

Meralco returns to action on May 3 against Phoenix after the All-Star Week.