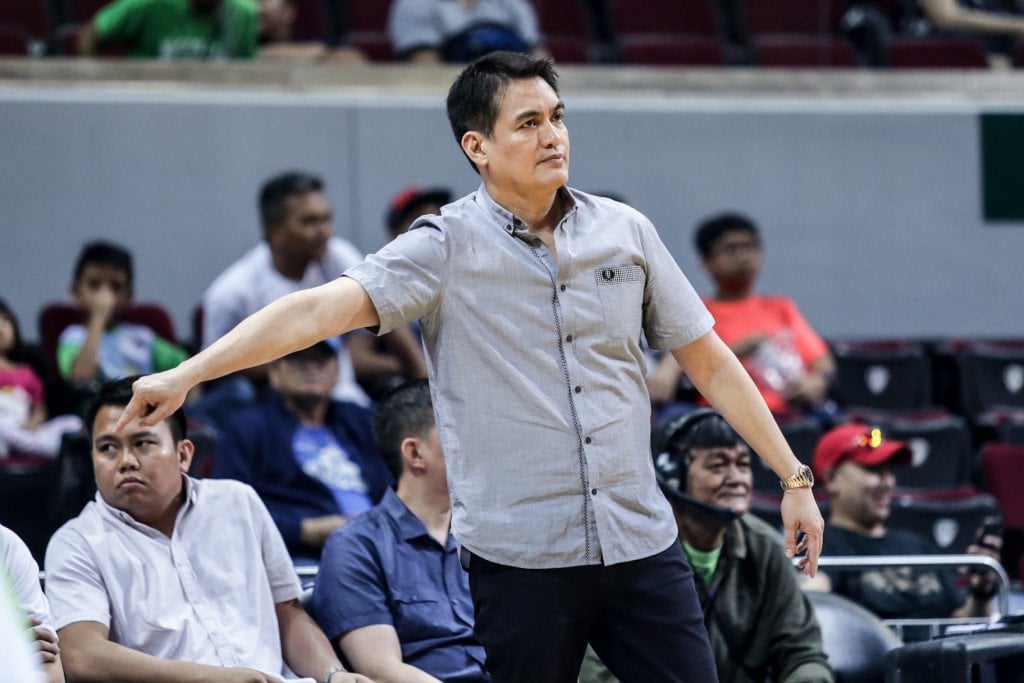 GlobalPort coach Franz Pumaren praised his star guard Terrence Romeo for showing his willingness to be with the team despite recovering from his sickness.

The super scorer has been on the recovery from his typhoid fever last week and has been dealing with a bum stomach since Saturday but still showed up in his uniform on Sunday.

“I give credit to Terrence that in spite of him being sick yesterday, he still suited up just in case we’d be needing him,” said Pumaren.

But GlobalPort hardly needed Romeo’s presence as it cruised to a 105-86 rout over Mahindra.

But Pumaren admitted that playing Romeo in the condition he’s in as of the moment was the least of his plans.

“At this stage of his career, especially when there’s a tournament coming up for Gilas, it’s too risky to use him because he’s not 100 percent. We don’t want to risk the career of Terrence, of him getting hurt,” he said. “We know for a fact that when you have LBM, there’s no nutrition in your body, then you’d be feeling weak. In those situations, you’re prone to injury, especially with his high-caliber type of game.”

Pumaren is truly appreciative of Romeo’s presence as he became the Batang Pier’s main booster from the bench.

“Like a real pro, he still showed up willing to play. In fact, he was the team’s number one motivator.”