Racela says TNT ‘gave up’ in loss to Ginebra 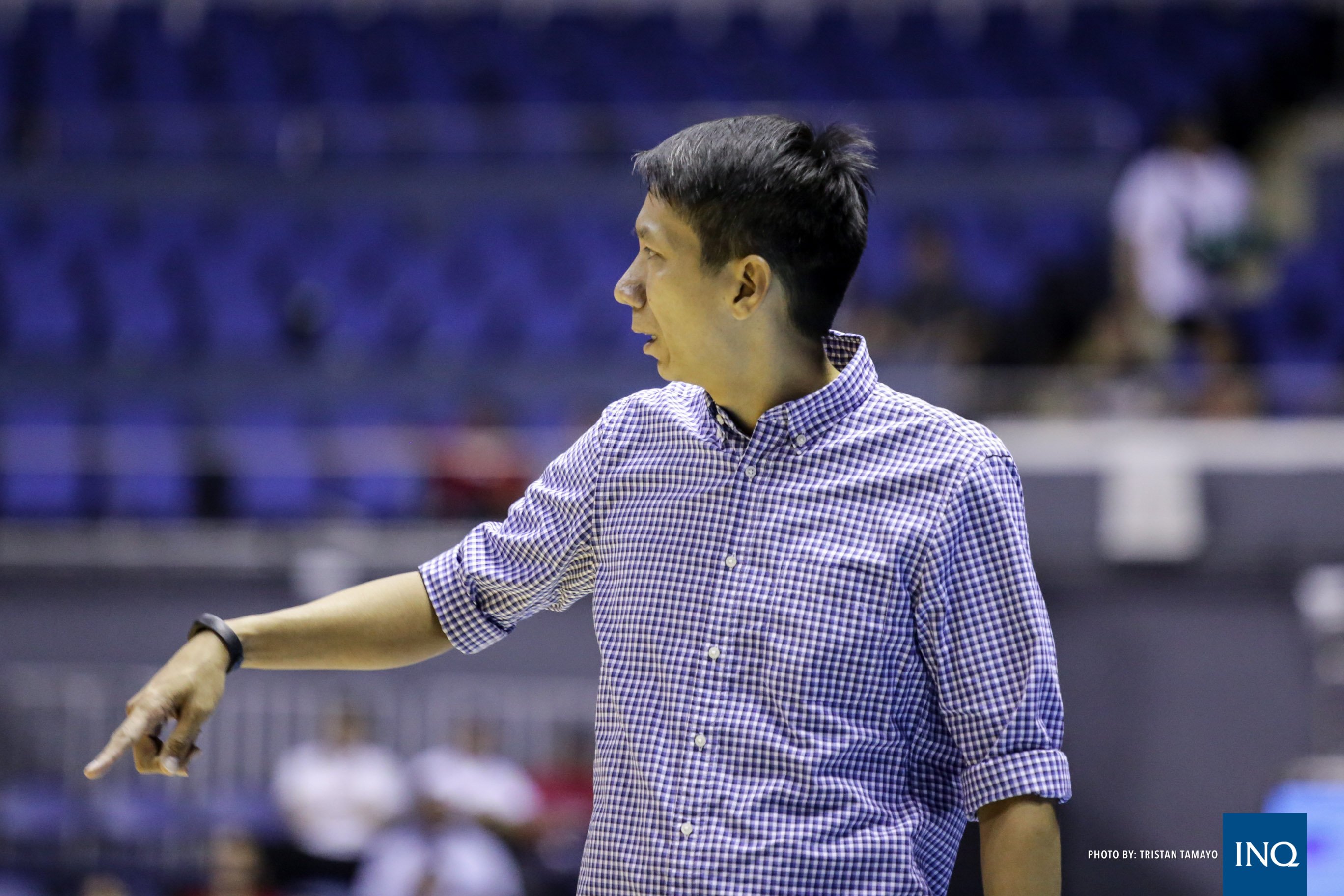 What he’s unsatisfied, however, is the way the KaTropa faltered in the end of their 107-89 defeat to Ginebra on Sunday, where he felt that his squad just gave up.

“Everything comes to an end and it’s okay. What I’m not happy was how we lost today. We gave up especially in the fourth quarter. We, as a team, kind of played with the crowd and you can’t do that against Ginebra,” he said.

TNT was unable to sustain its good showing in the first half and allowed the Gin Kings to steamroll in the last two periods, scoring 52 points to overturn what was once a nine-point KaTropa lead.

Though Racela credited the Gin Kings’ defense as the reason for the turnaround, he also noted that it was his team’s failure to keep up its defensive intensity that led to TNT’s downfall.

“Ginebra had a better defense. Japeth (Aguilar) had a lot of blocks, so they had a better scheme,” he said. “We contained them in the first half and we were decent, but in the second half, we got lost on the things that we needed to do. Also, we had a poor decision-making — we were still forcing shots against their bigger players, so it’s something that we need to adjust so we can get better next time.”

Though the KaTropa are still in the top four with a 5-2 record, Racela said the game against Ginebra served as a good barometer on how far his squad has come in the 2017 PBA Commissioner’s Cup.

“Ginebra has always been a top team naman in the PBA and when you play teams like that — Ginebra, San Miguel, Star, Alaska, Rain or Shine, it’s a nice gauge on where we’re at,” he said. “We’re happy with our showing because if we were able to do what we did in the first half, there’s no question that we can compete. We just need to stick with what we want to do and try to get better.”