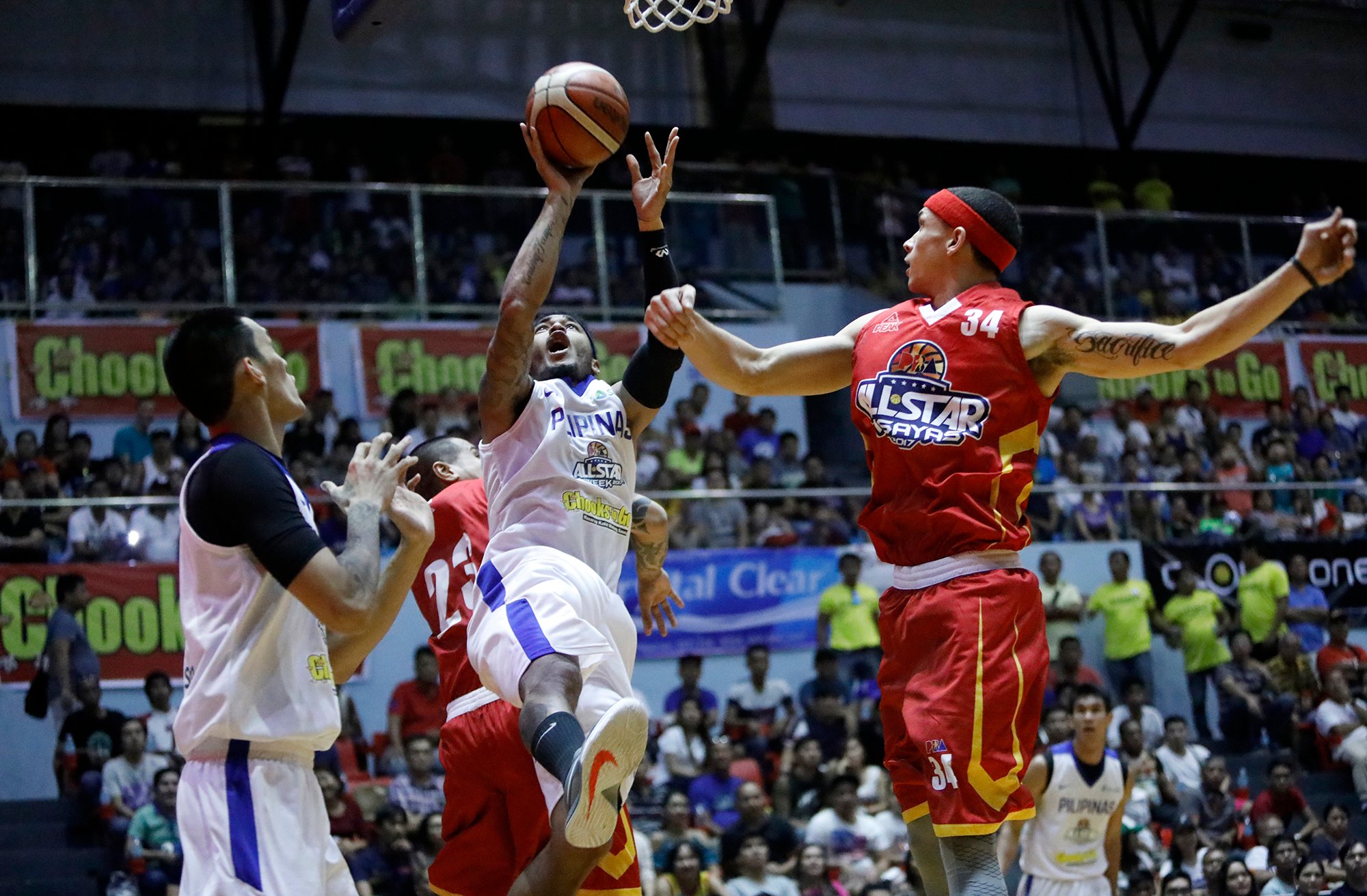 Gilas Pilipinas showed glimpses of its potential as it roared back from 15 points down to stun the PBA Visayas All-Stars, 125-112, on Sunday at Hoops Dome in Lapu-Lapu City, Cebu.

National team forward Calvin Abueva said the early returns are enough reason for the squad to exude confidence going to the 2017 SEABA Championship.

“This is the first time we played together, so it was hard at first for us to have a feel for each other, but we played great in the end,” Abueva said in Filipino in an interview with TV5.

The Nationals eventually picked up the pace in the second quarter, with Terrence Romeo sparking the run before Abueva joined the party in the second half.

“In the third and fourth quarters, the effort and the energy was there and we finally got each other’s games,” he said.

Coming out of the 2017 PBA All-Star Week with two wins and a draw, Abueva believes the outcome is a good building block as Gilas resumes its daily practices for the regional tiff.

“Even if we still don’t have Andray (Blatche), we’re confident. So what more if he joins us? We hope this continues into SEABA,” he said.