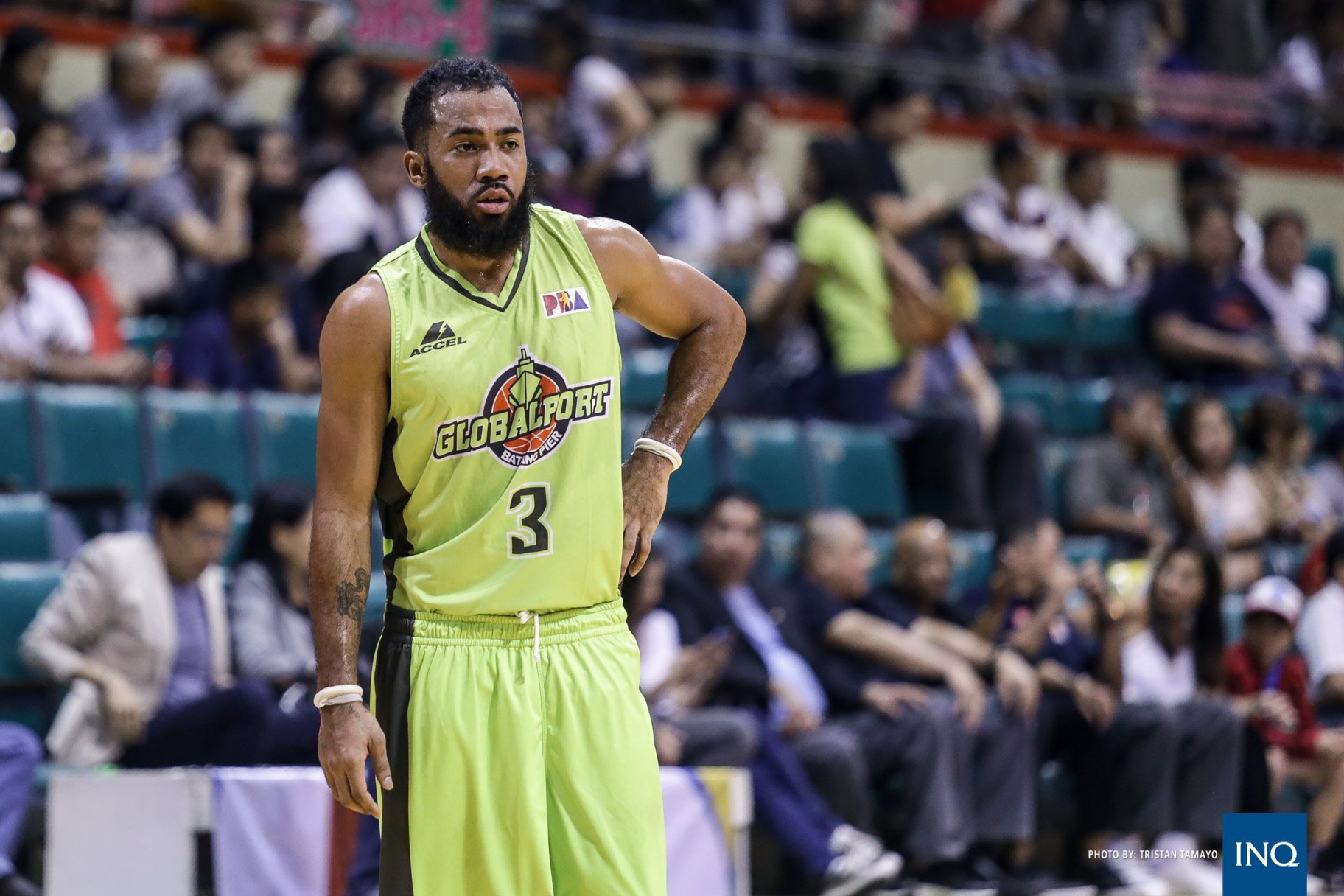 GlobalPort kept its playoff hopes alive after scoring a 94-86 upset victory over league-leader Meralco in the 2017 PBA Commissioner’s Cup Wednesday at Mall of Asia Arena.

The Batang Pier climbed to 3-6 to create some distance between Mahindra and Blackwater, who are sitting at the 10th and 11th spots with 2-7 cards.

Meralco, which saw its three-game winning run snapped, slipped to 7-2.

Globalport outscored the Bolts, 14-5, in the last five minutes of the fourth with newly-acquired Bradwyn Guinto capping off a 7-0 run at the 2:34 mark that gave the Batang Pier an 87-81 buffer.

Batang Pier head coach Franz Pumaren was relieved his new import Justin Harper, who replaced Malcolm Wight just this morning, was able to quickly acclimate himself with the team’s system.

“We’ve been running after him, and it’s a good thing he said ‘yes’ to us,” said Pumaren. “What we needed was a scoring import and somebody that could give us a new dimension to our game.”

Not only did Harper play his first game as a Batang Pier, but so did new recruits Guinto, Sean Anthony, and Jonathan Grey, who arrived to Globalport after the four-team trade with NLEX, Meralco, and TNT.

Harper carried the offensive burden for the Batang Pier scoring a game-high 30 points, on 50 percent shooting from the field, to go along with nine boards.

Alex Stepheson had 19 points, on a disappointing 7-of-17 shooting, while pulling down 27 rebounds for the Bolts.