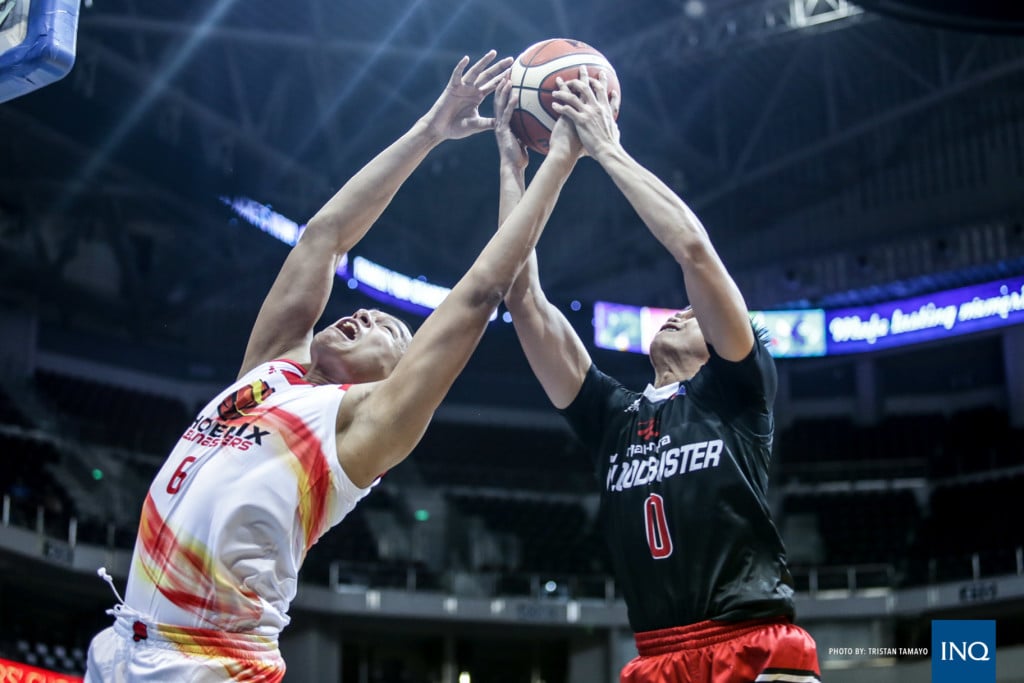 Mahindra guard Reden Celda said he was just repaying the trust his head coach Chris Gavina is giving him after he finished with a career-high 25 points to help the Floodbuster keep their playoff hopes alive on Sunday.

“I’m just returning the trust coach Chris gave me, I have the opportunity to play and of course I’m not going to let it slip away from me,” said Celda after Mahindra edged Phoenix, 122-121, in overtime in the 2017 PBA Commissioner’s Cup at Mall of Asia Arena.

Celda was on target in the third quarter for the Floodbuster, scoring 13 points in that period alone.

He went scoreless in the fourth quarter but he went back into his scoring ways when he mattered most in OT where he scored four of Mahindra’s six points.

His last basket—a baseline floater—won it for Mahindra with 21.6 seconds left.

“I’m really not concerned with my scoring, as long as I give my best,” said Celda who shot 11-of-17 from the field.

Celda added the Floodbuster’s win, which put them at the 10th spot in the standings with a 3-7 mark, was a huge morale-booster as it kept them in the playoff race with only a game left in their schedule.

The rookie out of National University also said the arrival of newcomers Glenn Khobuntin and Eric Camson have revitalized the team as they continue to fight for a quarterfinals spot.

“The trade for Glenn and Eric was a big help for us, and we have to finish this conference so we can carry some momentum going to the next one,” said Celda.

“This win was also a good sign for us because I feel we still have a chance if ever we win against Ginebra.”